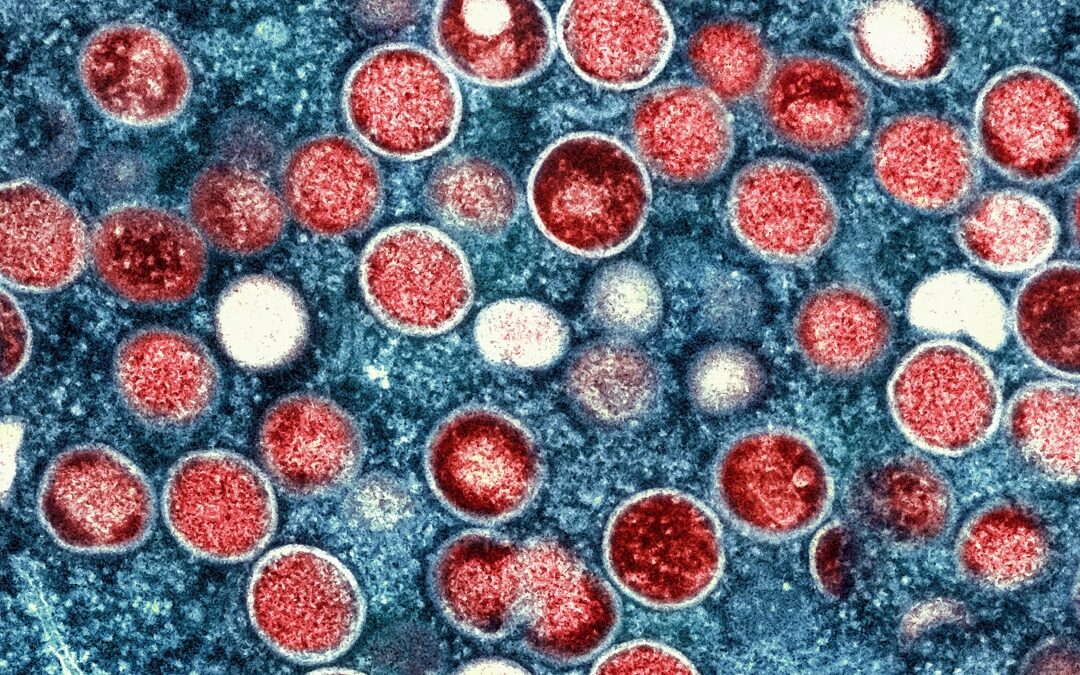 Rutgers School of Public Health hosted a seminar on August 5 to address the current monkeypox disease outbreak in the United States, which had been declared a national public health emergency by the U.S. Department of Health and Human Services one day prior. The World Health Organization declared the multi-country outbreak of the disease a public health emergency of international concern on July 23.

Titled “Monkeypox: A Conversation with Scientists, Clinicians, and Community Leaders,” the seminar took place on Zoom and featured the following presenters:

During the seminar, Halkitis acknowledged the importance of targeted messaging and interventions within the public health response to the outbreak of monkeypox (which he refers to as MPX, to combat stigma associated with the disease’s name). While reviewing a chart titled “Racial/Ethnic Breakdown of Monkeypox Cases in U.S. Compared to the General Population,” Halkitis said:

“What you see pretty consistently is that communities of color, Black populations, and Hispanic populations, are overrepresented in the cases of MPX. I dare say, and I hypothesize with 99.9 percent certainty, that white populations are over-vaccinated for MPX as compared to communities of color. So, we have a lot of work to do here, not only with MPX generally in the population and in the gay and bisexual population, but something that we’ve been talking about in the School of Public Health for a long time is the notion that LGBTQ people are not the same.”

Identifying himself as a gay man, Halkitis continued: “We are not one group of people. We are diverse in multiple forms of our identity, and so we [public health practitioners] have to target messaging to address those multiple intersectional identities that we hold.” Halkitis also is the founding director of the Center for Health, Identity, Behavior, and Prevention Studies at the School of Public Health and a core faculty member of Rutgers Global Health Institute. Kantor, who presented on transmission and prevention, also is a core faculty member of the institute.

The speakers each gave brief presentations, talked candidly with one another, and answered audience questions. Topics discussed throughout the seminar include:

View the seminar recording in the video player above or on YouTube.