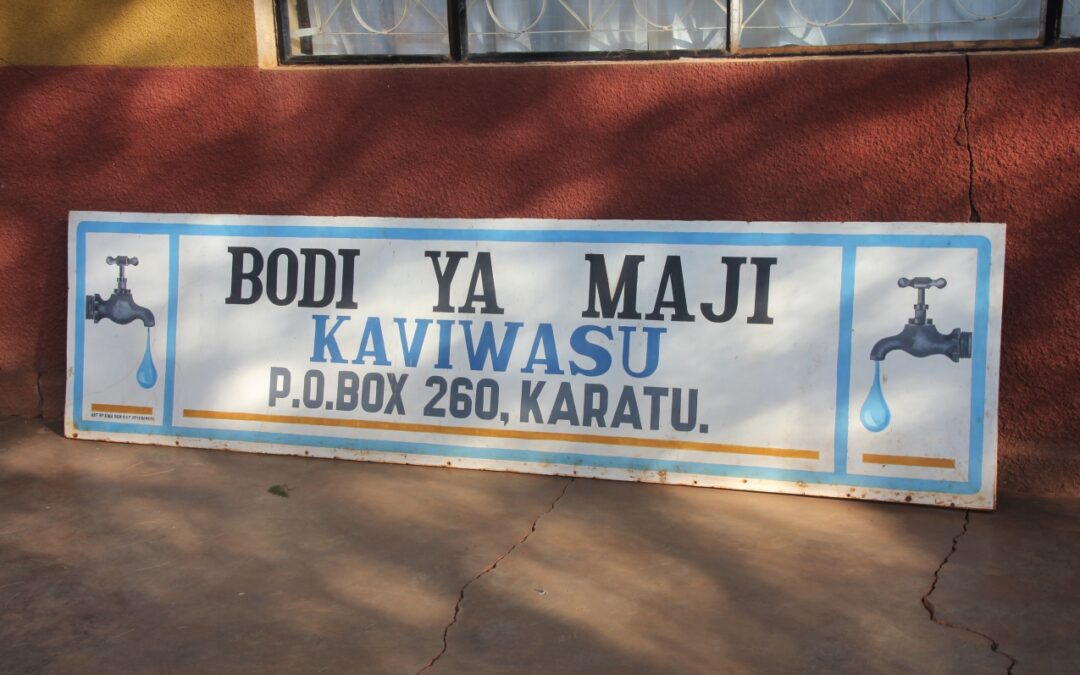 An engineering graduate and service award recipient offers insights gained from his experiences with the Rutgers chapter of Engineers Without Borders.

Recent grad Corey Norton isn’t new to the concepts of global health. He grew up in a family that values sustainability, science, and contributing to the greater good, and he knew from an early age that he would pursue a career that could help make the world a better place.

But what cemented his appreciation for global health’s core principles was his involvement with Rutgers’ student chapter of Engineers Without Borders (EWB-Rutgers). Norton, a two-time School of Engineering graduate (2018 and 2020) whose bachelor’s and master’s degrees are in electrical and computer engineering, has helped with and led projects related to water distribution systems in resource-limited settings in Tanzania and Guatemala, as well as smart irrigation systems for community gardens in low-income neighborhoods in Camden, New Jersey. 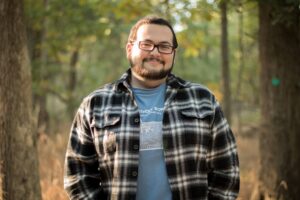 School of Engineering alumnus Corey Norton grew up in a family that values sustainability, science, and contributing to the greater good.

His contributions as a founding member of EWB-Rutgers’ alumni advisory board and his engineering-related volunteer work outside of Rutgers earned him the Excellence in Outreach and Service Award from the university’s School of Graduate Studies, announced earlier this fall.

Recognizing the invaluable role of mentors in his own life, and given the considerable hands-on experience he was able to gain in his time at Rutgers, Norton offers these tried-and-true tips for students who are exploring careers in global health.

On his first trip to Tanzania in 2016, Norton experienced the importance of learning about your community partners’ needs, capabilities, and culture.

“When we visited our partner site in Karatu, Tanzania, we learned that the local committee they had established to deal with their water distribution was pretty extensive. They already had systems in place—ideas and plans for where they could drill a well to reach an aquifer and how the clean water would be distributed throughout their region, as well as a system for collecting taxes to support it,” Norton says. (The sign image, above, says “Water Board” in Swahili, and “KAVIWASU” refers to Karatu Village Water Supply.)

Though the Rutgers team already had drafted a potential plan for the water distribution system, they realized it needed to be reworked “to be able to fit within what the local committee had established and what they are used to,” Norton says, citing lessons learned from EWB-Rutgers faculty mentors and experienced students about “avoiding the savior complex” in global health work. “This is why we do these assessment trips, so that we can talk to the community and find out what their needs are. Otherwise, things can turn poorly pretty quickly if you go in there with your preconceived notions.”

“When I was a project lead for EWB-Rutgers, we made a big push to involve people from diverse backgrounds—not just engineering majors—on our teams,” says Norton, who encourages students to look beyond the name of a club when considering what groups to join.

“Because ‘engineering’ is in the name, we tend to attract only engineers. But we need people with all kinds of skills and interests in order to be successful. Communicating with our in-country contacts, managing our budget, and fundraising are ways that more people can get involved,” he says, noting that non-engineers also contribute to technical efforts. “A group of engineers will tend to think like engineers, and we might miss possible solutions. Diverse input is really useful.”

3.  Teaching, training, and mentoring others is just as important as doing the work itself.

Norton’s role in the irrigation project for Camden’s community gardens involved developing technology to keep crops watered based on certain environmental factors, such as soil moisture, humidity, temperature, and sunlight. The automated system, which continues to be refined, incorporates an embedded framework that Norton designed in his senior year at Rutgers. The community gardeners in Camden are trained on how to adjust the system’s settings, for example, when they plant different crops that require different environmental inputs.

An “exciting secondary outcome” of the garden project, Norton says, is introducing STEM (science, technology, engineering, and math disciplines) to the city’s young people who volunteer. And his commitment to STEM education extends beyond EWB-Rutgers. He is a program architect for USTEM, a New Jersey-based nonprofit organization that designs and leads interactive STEM programs for children in underserved communities. Norton’s global health perspective influences his leadership style here, as well. In addition to the hands-on learning activities that USTEM provides for children in kindergarten through eighth grade in subjects such as space exploration, astronomy, chemistry, biology, physics, and robotics, the organization is working on a “Teach the Teachers” curriculum.

“Our plan is to begin teaching high school and college students how to run these programs for younger kids,” he says, “so that we can reach more people overall.”

As a graduate student, Norton worked in the laboratory of School of Engineering assistant professor and Rutgers Global Health Institute core faculty member Umer Hassan, developing a medical point-of-care biosensor that detects and monitors the human body’s immune response to an infection. Hassan’s research related to sepsis, a life-threatening and largely preventable condition caused by the body’s response to infection, is another example of the crucial role of engineers in global health.