When it comes to vaccine efficacy, here’s why 94% isn’t much different than 72% 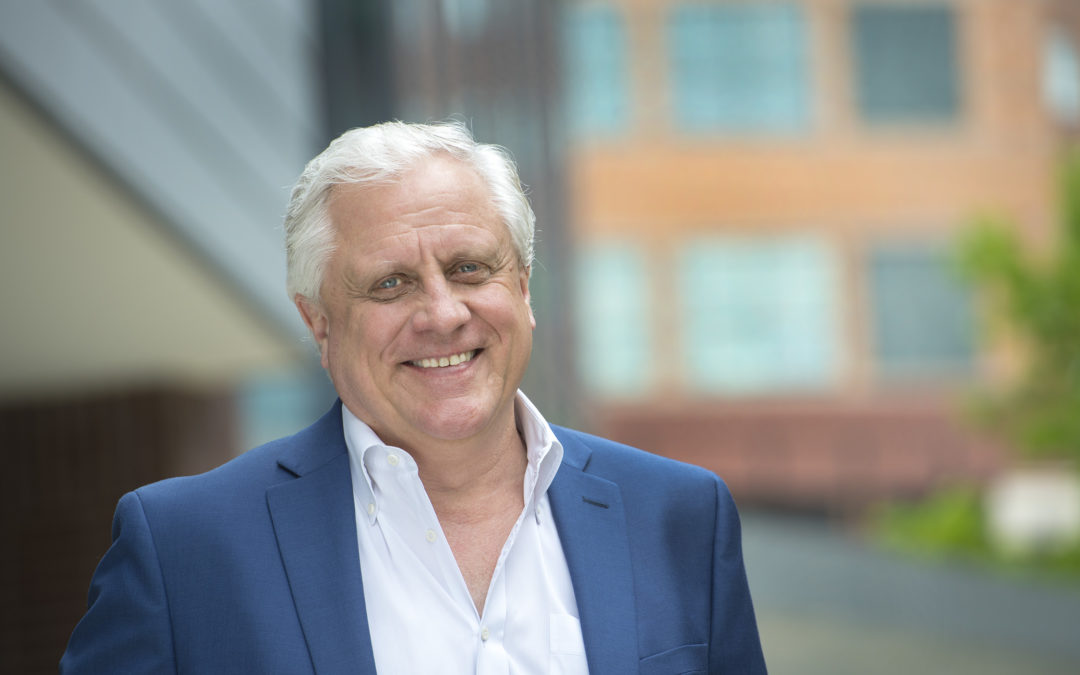 In an interview about the efficacy of COVID-19 vaccines, Richard Marlink, the director of Rutgers Global Health Institute, responds to public opinion about the differences among vaccines that are authorized or in the pipeline for use in the United States. The following is an excerpt from the story published by ROI-NJ:

When the news that Johnson & Johnson had completed Phase 3 of its clinical trial and that its one-shot vaccine would soon be available finally was released Friday morning, there was unbridled excitement.

It would be a game-changer, many said.

Then, the efficacy numbers came out. And the average Joes — the people who don’t fully understand trial data — let out a collective groan. After all, who wants a vaccine with a success rate of 72% versus the Pfizer and Moderna vaccines, which have a rate of 94-95%.

Never mind that the J&J vaccine is showing 85% efficacy against severe disease and 100% protection against hospitalization and death. The general public just heard 72% compared with 94%. And everybody knows an “A” student is much better than a “C” student.

Dr. Richard Marlink, the director of the Rutgers Global Health Institute, said you can’t think of it that way, for three reasons:

Then, there’s this: Those who have spent a lifetime in this field will tell you both numbers are outstanding.

“These are all home-run vaccines,” Marlink said. “You’re looking at the difference between a BMW and a Mercedes. They’re both unbelievably wonderful cars — and both are not just going to get me where I need to go, they’re going to get me there in style.

“This is not the difference between the old Pinto and a Cadillac.”

Marlink, the inaugural Henry Rutgers Professor of Global Health, knows his stuff. If you want Ivy League qualifications, he’s got them, including an undergraduate degree from Brown University and two decades of work at Harvard University, where he spent two decades as the executive director of the Harvard AIDS Institute.

This experience, he said, has taught him that people need to let this pandemic play out before they start making judgments on vaccines based solely on one number.

“We’re just beginning to test these vaccines,” he said. “We don’t know how long the durability is. We just know the initial effectiveness.

“What if one lasts much longer than the other? These are different mechanisms to activate our immune system against the virus. They certainly could have different lengths of effectiveness. We don’t know that yet.”

The numbers themselves could be off, too, Marlink said.

“They were tested in different times and in different places,” he said. “The pandemic has changed and there are variants. Johnson & Johnson tested in South Africa, which is good, because there’s a different variant there. We’re just at the beginning of trying to compare vaccines side by side in the real world.

“Instead of fixating on the number, people should look at these as new and very successful vaccines. With variants happening, we’re going to need to continue to test versions of the same vaccine.”

Marlink even has an answer to the ultimate trick question: Which vaccine is the most effective?

It’s the one that’s in your arm, he said.

Read the full story at roi-nj.com.