Home / News / We’ve saved millions of people with HIV/AIDS. Now, let’s do the same for cancer.

We’ve saved millions of people with HIV/AIDS. Now, let’s do the same for cancer. 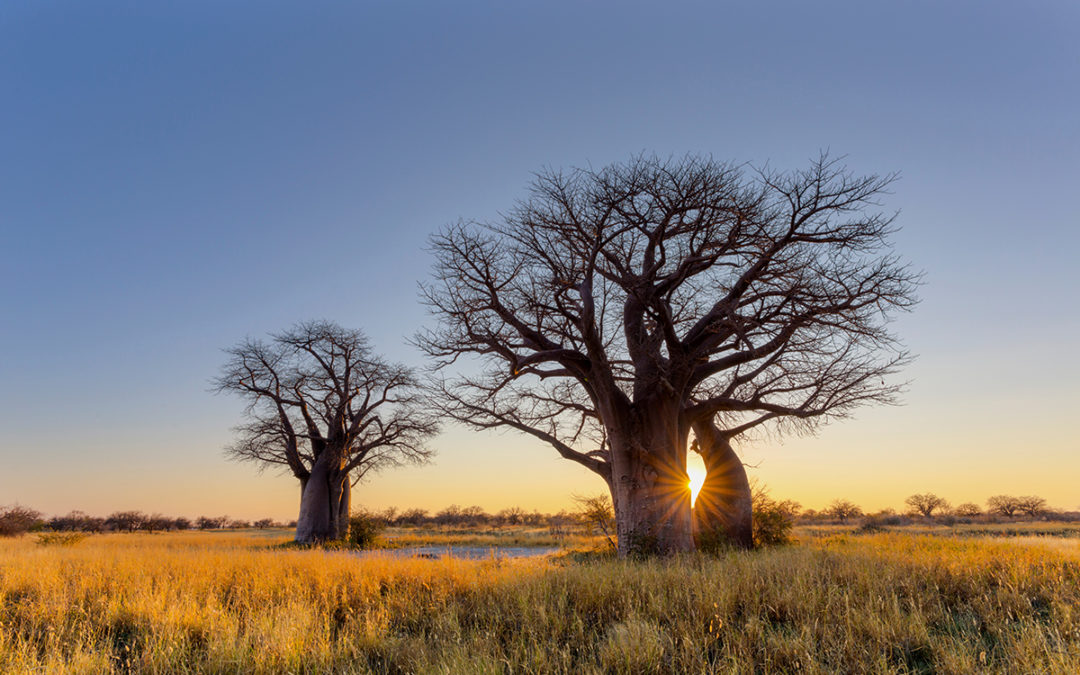 Featured picture: Health systems in sub-Saharan African countries have improved their responses to and treatments of HIV/AIDS and other infectious diseases, but they have failed in preventing, diagnosing or treating cancers that are preventable and curable. The baobab tree (above) is symbolic and known as the Tree of Life.

This op-ed by Richard Marlink, director of Rutgers Global Health Institute, appeared in the Star-Ledger in recognition of World AIDS Day on December 1, 2019.

For people living with HIV/AIDS in the United States and other developed countries, the late 1990s was a time of miracles. Thanks to the emergence of triple-drug AIDS treatments, patients I was treating in Boston literally rose from their deathbeds.

But things were quite different in Botswana, where I spent much of my career fighting the HIV/AIDS epidemic, and in other sub-Saharan African countries that lacked the funding, infrastructure and trained personnel to implement large-scale treatment programs. While Botswana faced the highest rates of HIV infection in the world, the Western world’s miracle treatment was unavailable there, and AIDS remained a death sentence.

Undeterred, Botswana’s government partnered with outside universities, pharmaceutical companies and private foundations to launch an aggressive HIV/AIDS prevention, treatment and care initiative, and a program through which every citizen in need gained access to free, lifesaving antiretroviral drugs. This effort proved to the world that successful, large-scale health programs in Africa are possible. Based largely on Botswana’s success, President George W. Bush in 2003 allocated billions of dollars to establish a global HIV/AIDS response that has gone on to save more than 17 million lives in developing countries around the world.

Today, as we commemorate World AIDS Day, a similar worldwide disparity is playing out with regard to cancer care and prevention. Last year, 70% of an estimated 9.6 million global cancer deaths occurred in low- and middle-income countries, many of which are in sub-Saharan Africa.

Although the health systems in sub-Saharan African countries have improved their responses to and treatments of HIV/AIDS and other infectious diseases, they have failed in preventing, diagnosing or treating cancers that are preventable and curable. Insufficient cancer prevention and support services, long delays in cancer detection and diagnosis, deficiencies in the availability of cancer medications, unreliable data registries, and severe shortages in the specialty-trained health workforce result in an untold number of unnecessary deaths.

How can we make a difference in cancer care and prevention in countries that only recently managed to get the AIDS epidemic under control, and whose aging HIV-positive populations now face an increased risk of Kaposi’s sarcoma, non-Hodgkin lymphoma, cervical cancer and other cancers more likely to affect people living with HIV/AIDS than the general public? How can we assist a country like Botswana, where nearly 75% of cancer patients do not survive and whose public health system, which serves 90% of its population, has only one certified medical oncologist?

Rutgers University and Rutgers Health are helping Botswana’s government begin to implement needed strategies like cancer-specialty training for physicians, nurses and other healthcare providers, and cancer-focused advancements in information technology. Companies, foundations and philanthropists can take on active roles throughout Africa and the developing world.

As it was for Botswana’s successful response to HIV/AIDS, a broad-based partnership model will be essential to the developing world’s fight against cancer. As Botswana showed, success in one developing nation’s response to a fearsome disease can create a ripple effect with profound implications for a global response to that disease.

When we equip health systems in developing countries to handle the increased incidence of cancer, we will save millions more lives. We also will benefit all patients, families, and communities in those countries where overall health care needs are great. This can be an even greater legacy for World AIDS Day and those who fought to make HIV/AIDS a treatable condition everywhere.

Richard Marlink is a medical oncologist, the founding director of Rutgers Global Health Institute, the inaugural Henry Rutgers Professor of Global Health at Rutgers University, and a member at Rutgers Cancer Institute of New Jersey. He has been addressing and solving health-related problems in Botswana and many other sub-Saharan African countries for 35 years.