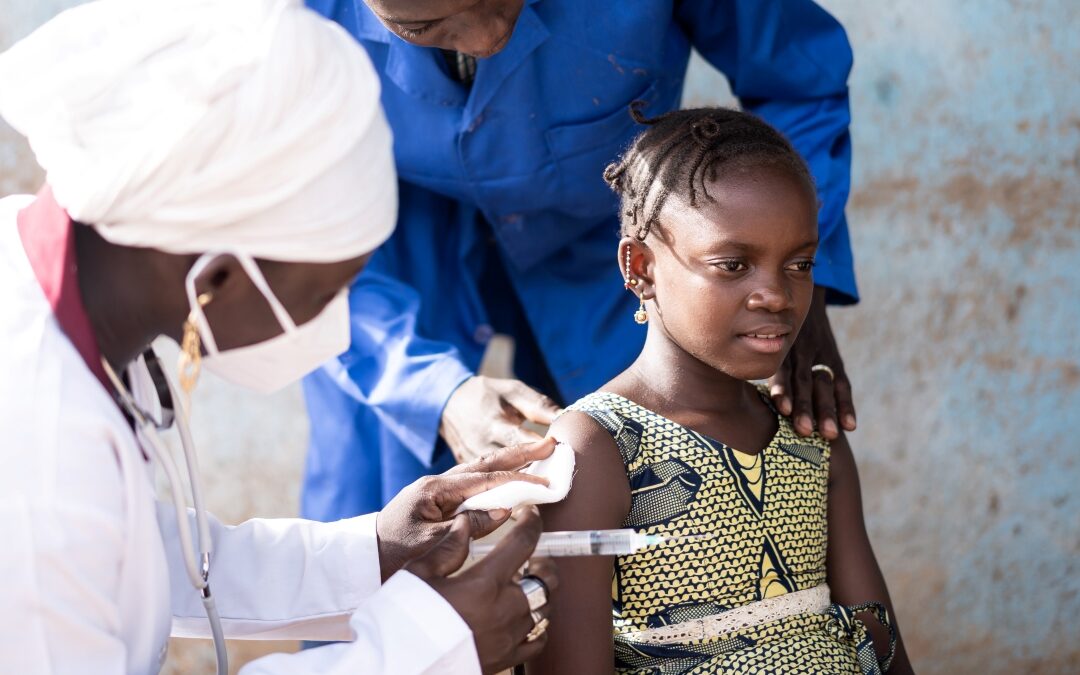 The following is an excerpt from an editorial published by the Star-Ledger editorial board that features comments by Richard Marlink, the director of Rutgers Global Health Institute:

Despite all the talk of returning to normalcy, Covid is still a global public health emergency. Some countries are seeing a spike in cases even as they’ve fallen in the United States. So time for Congress to confront the next big challenge of this pandemic: Vaccinating the rest of the world against coronavirus.

If you think this is not America’s problem, think again. This isn’t just about compassion or charity – it’s in our own interest. Because if we let this virus continue to replicate in developing countries where less than 15 percent of the population is vaccinated, that provides an ideal environment for the virus to generate new variants, putting us all at risk.

“We’re really just letting the forest fire continue to rage on in other countries,” Dr. Richard Marlink, head of the Rutgers Global Health Institute, told us on Tuesday. “We’re not protected unless all of us are protected,” he added.

The solution is to get tests, vaccines, and antivirals to developing countries to help stop the virus and clear it from people’s systems so it’s less likely to spread and mutate. We’ve already paid for these vaccines; now Congress just needs to find the money to transport them and get them into arms.

And an existing model from the AIDS fight during the George W. Bush era proves that we can do it. Marlink, who saw that grand success firsthand, shared the story with us this week.

Originally, he said, the U.S. government and World Health Organization said we shouldn’t be spending money to send AIDS drugs to developing countries because they lacked the necessary health care infrastructure. Even the head of USAID, Andrew Natsios, testified before Congress 25 years ago that Africans “do not know what watches and clocks are,” and can’t tell time to reliably take their meds.

We heard this argument again and again during the AIDS crisis, that developing countries were too primitive to absorb the help. But the experience in Africa proved them wrong. Marlink served in Botswana as “the marriage broker” to bring in the Gates Foundation, Bristol Myers Squibb, and Merck, the big companies making AIDS drugs, to help start a national program of treatment in Botswana.

What they showed was that an African country could scale up AIDS treatment with enormous success: 98 percent of the people there who need this treatment are on it now, and in more than 90 percent of these patients, the virus can’t be detected; they won’t spread it or get sick. They can go about their normal lives. That’s a better percentage than in the U.S. and most other countries, Marlink notes.

Using Botswana as the example, the U.S. government did finally step up to the plate during the AIDS crisis, like we should be doing now for Covid-19 – passing a bill that included $15 billion for global AIDs treatment, a lot of money at the time. They’ve reauthorized it every five years since, increasing funds to expand the program to 15 countries.

This is the model of how to do global coronavirus aid, Marlink says – we should use the same local partnerships we set up to provide AIDS treatment, and just add on Covid care. We could ramp up vaccines, testing, and treatment through these same channels, “not just getting them to the tarmac of the developing countries, but actually getting them into people’s arms.”

Read the full editorial at NJ.com.