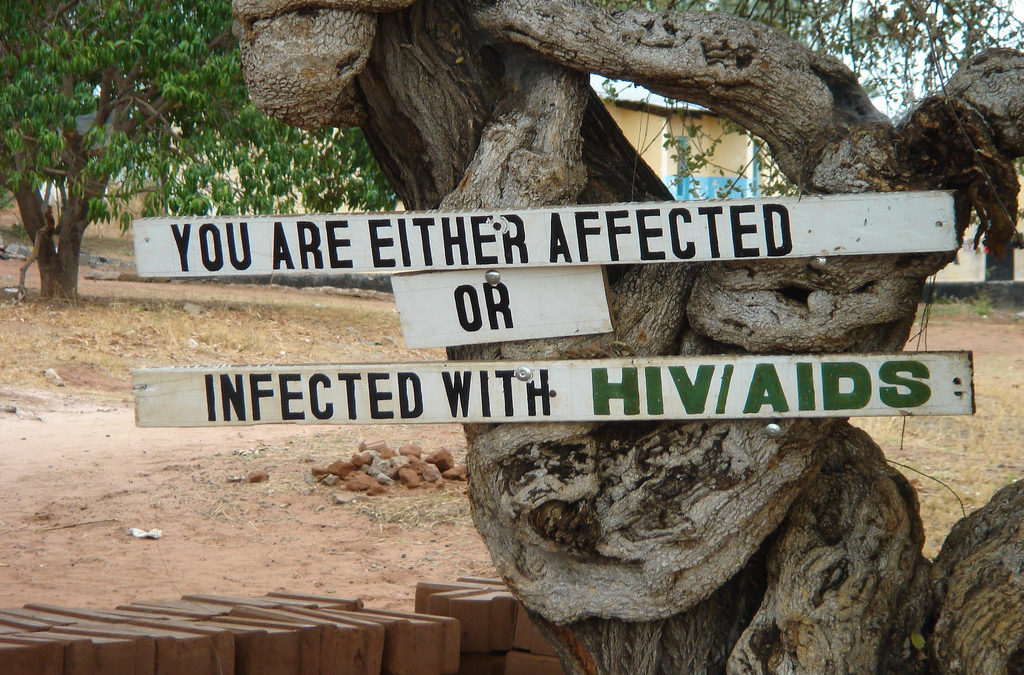 Do we still need doctors? Big Picture Science, the radio show and podcast of the SETI Institute, considers alternative sources of medical advice in this four-part series. An interview with Rutgers Global Health Institute director Richard Marlink offers “lessons from an AIDS fighter about ignoring the findings of medical science.”

Listen to the full episode at bigpicturescience.org. (A direct link to Marlink’s segment is on their blog.)

Vocal about the perils of science denialism, Marlink discusses the history of HIV/AIDS denialism in South Africa in the early 2000s:

“President Mbeki’s decision to block having antiretroviral, or anti-AIDS, drugs come into his country for five years”—because he was influenced by a pseudoscientific report denying HIV caused AIDS, Marlink explains—”caused the premature deaths of literally hundreds of thousands of South Africans living with HIV, who didn’t have access to drugs that were being provided for free.”

The dialogue will continue on November 2 in New York City with the “Science Denial: Lessons and Solutions” symposium, which Rutgers Global Health Institute is co-presenting with New York Academy of Sciences. This all-day event will gather the world’s leading communications, political science, psychology, and behavior researchers with historians, public health officials, and science outreach experts to delve into the history and cultural motivations of, challenges presented by, and future solutions to science denial. Registration for “Science Denial: Lessons and Solutions” is now open.