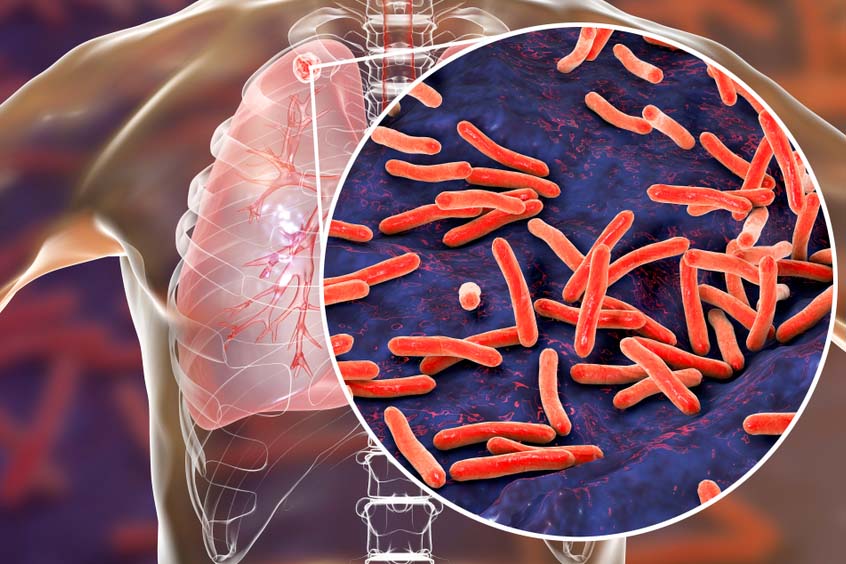 An international team that includes Rutgers scientists has made significant progress in developing a urine diagnostic test that can quickly, easily and inexpensively identify tuberculosis infection in people also infected with HIV. TB is the leading infectious disease killer in the world and the most common cause of death for people living with HIV, although most TB deaths can be prevented with early diagnosis and treatment.

The findings were announced at the September 26, 2018, United Nations meeting on TB.

Abraham Pinter, a professor in the Department of Medicine and the Public Health Institute at Rutgers New Jersey Medical School, has been part of the ongoing study led by The Foundation for Innovative New Diagnostics (FIND).

“TB is a major concern in the poorer sections of the world,” said Pinter.  “So, in addition to being effective, the test also must be inexpensive, simple to use and interpret and not rely on instruments or even electricity. Additionally, the results need to be obtained quickly, before the patients leaves the clinic, so that they can be started on drug therapy as soon as possible, thus reducing the chances that they spread the infection.”

Read the story in Rutgers Today.