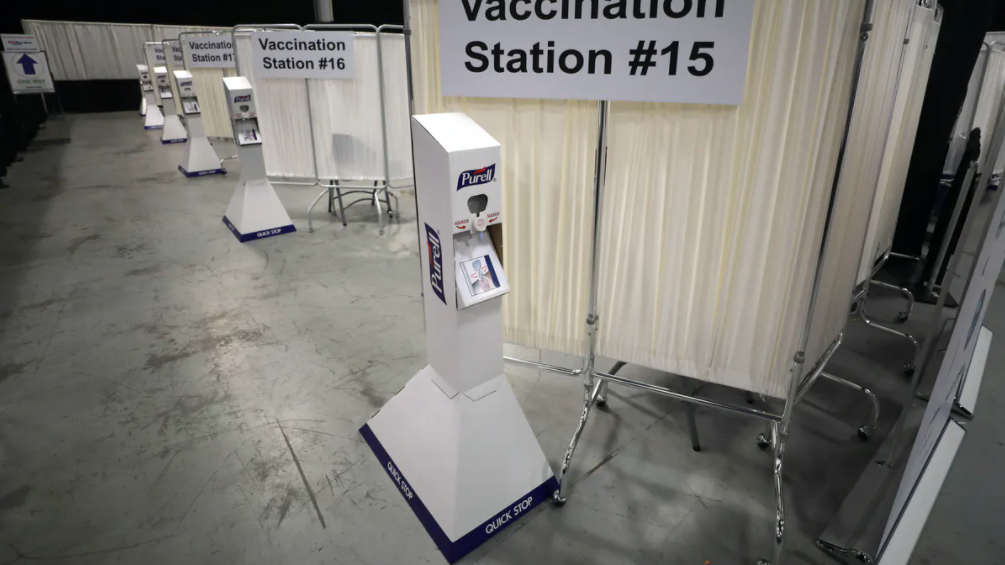 Rutgers Global Health Institute director Richard Marlink discusses the global health consequences and moral implications of wealthy countries hoarding vaccines. The following is an excerpt from the story published by The Daily Targum:

With the distribution of the coronavirus disease (COVID-19) vaccine continuing through the month of January, experts have become increasingly concerned about the impact of vaccine hoarding across the globe.

The global health consequences and moral implications of wealthy countries hoarding vaccines could be quite serious, said Richard Marlink, director of the Rutgers Global Health Institute.

“We’re in a situation where countries are planning on taking care of their own citizens and that means the rich countries are able to go ahead and purchase the promise of vaccines from the supply line,” Marlink said.

Many countries have opted to prioritize their own citizens, but he said this approach overlooks the fact that viruses travel around the world without discrimination.

“The consequences of hoarding vaccines or just not being part of the solution of making them accessible to all populations worldwide is that the COVID-19 virus continues to spread, and that means replicate,” Marlink said.

Allowing the virus to replicate will not only result in additional deaths, Marlink said, but also it increases the chances for the virus to mutate, which could create new, potentially worse strains that the vaccine may not protect against.

“If we allow the virus to continue to spread in other countries and just say ‘Well, we have our vaccines here in the U.S. and we’re under control here,’ that won’t solve the problem with the new strains of the virus that appear,” Marlink said.

If vaccine hoarding is not controlled, developing countries will likely suffer the worst, he said.

“The developing world will be on schedule to not get vaccines for at least a year or two after everybody else gets them in the developed world,” he said.

Read the full story at dailytargum.com.