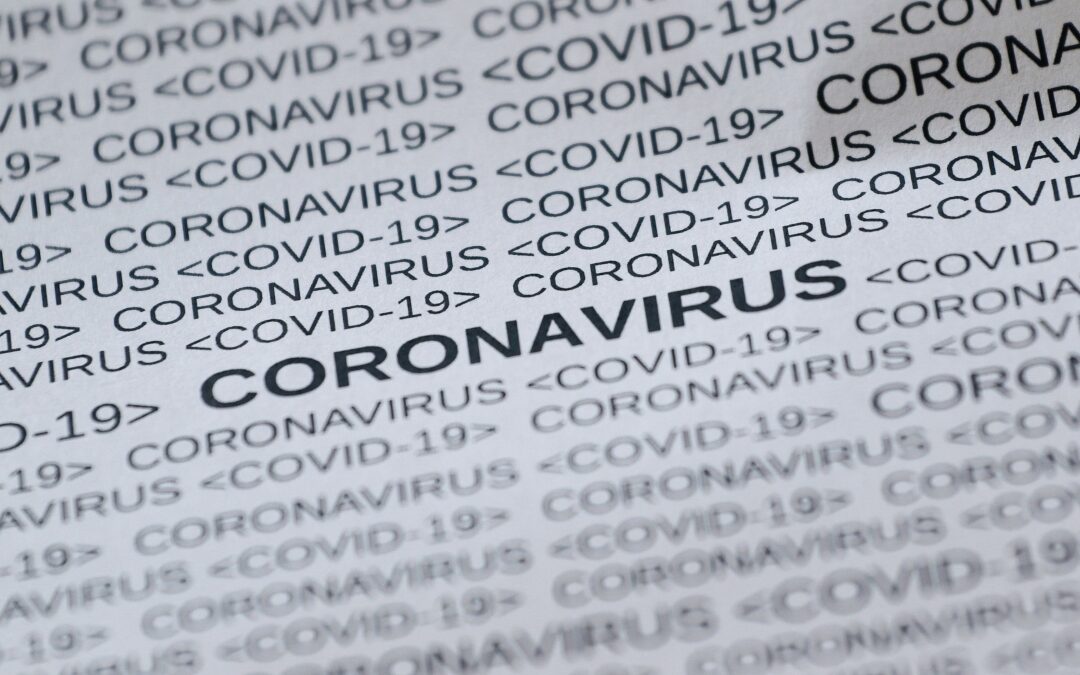 With the currently limited vaccine supply and the demand for more manufacturing and distribution, Marlink said wealthier nations have been making individual agreements with vaccine manufacturers. He said these nations’ prioritization of securing enough vaccines for their own citizens leaves poorer countries vulnerable.

“Given current trends, most middle-income countries, including China and India, will be vaccinating into 2022,” Marlink said. “In poorer countries, broad vaccination coverage will not happen before 2023, and it may never happen. This is a tragedy we can avoid and must avoid.”

He said participation in COVAX is in the best interests of the U.S. and other wealthy countries due to the potential for virus variants to arise in countries where fewer people have received vaccines. The virus will continue mutating into potentially more infectious or deadly variants as it infects people, placing everyone, including the U.S. population, at risk, Marlink said.

He said the main obstacles for COVAX are lack of funding, as well as a limited supply of vaccines due to the wealthy countries involved with the initiative having already claimed them.

Read the full story at dailytargum.com.