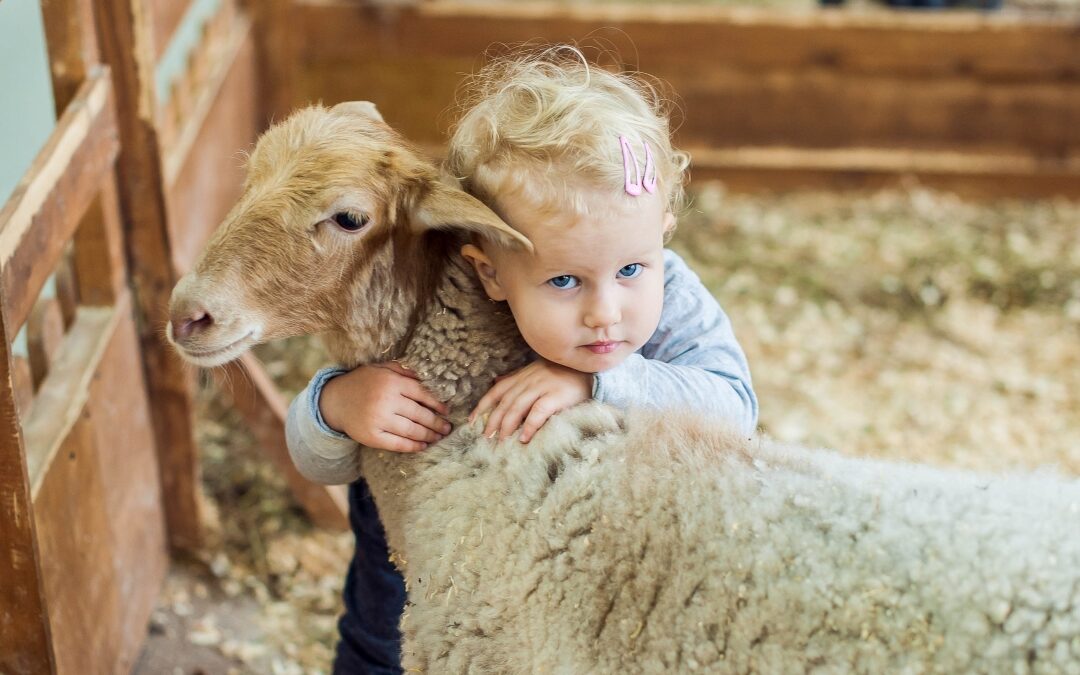 This story was originally published by Rutgers Today:

The COVID-19 pandemic has highlighted the need for scientists to address how humans, animals, and the environment affect each other and to develop protocols to stop diseases from transmitting from animals to humans.

Last month, New Jersey became the first state to legislate a One Health Task Force, which promotes communication between state agencies and scientists who study human health, animal health, and the earth sciences.

Bachmann and steering committee member Dina Fonseca, director of the Rutgers Center for Vector Biology and a core faculty member of Rutgers Global Health Institute, discuss Rutgers’ role in establishing this state task force and how the One Health initiative will address emerging diseases.

What is the One Health initiative?

Bachmann: One Health, which recognizes that human health is connected to the health of animals and the environment, is a global concept promulgated by the U.S. Centers for Disease Control and Prevention. However, New Jersey is the first state to sign legislation creating a One Health Task Force to prevent, monitor, and control zoonotic and environmental public health threats.

The New Jersey One Health Task Force will create channels of communication between human, animal, and environment health professionals, scientists, and state officials. The goal is to develop diagnostic tests and protocols for responding to emerging disease outbreaks, educate health and veterinary professionals on appropriate antibiotic use, and join forces with other entities, like species preservation sites, to develop new approaches to reducing hazards to human and animal health.

Why is this task force important?

Fonseca: Six out of every 10 infectious diseases in humans spread from animals or by animals, such as mosquitos and ticks; furthermore, an environment impacted by pollution or overuse can foster the proliferation of antibiotic-resistant bacteria and insecticide-resistant pests or can only produce monocultures of food of limited nutritional value. The task force will give scientists in various disciplines, health officials, and lawmakers an infrastructure for communication and collaboration. By sharing our data and expertise, we can find better solutions and act faster.

The sooner a new agricultural pest such as the spotted lanternfly or a public health threat such as Zika-infected mosquitoes or a new tick species are detected, the more likely they can be prevented from spreading and causing economic or health costs and misery. Likewise, improved cross-disciplinary education is needed to make clearer the role every one of us can play in the spread and increased abundance of noxious species. For example, the Asian tiger mosquito, a relentless pest and dangerous disease vector, thrives almost exclusively in containers in private backyards. Community-based solutions using minimal insecticides can work. By informing ourselves and collaborating, we can be healthier.

What was Rutgers’ role in establishing the One Health Task Force?

Bachmann: The One Health concept is not new. I was introduced to it when I was in high school and a member of the Essex County Park Commission and the Turtleback Zoo, where I directly observed the effects of the environment on animals and humans. Then, as a young hospital volunteer, I observed how devastating infections in humans can be. From these early experiences, I saw the bridge between human, animal, and plant health, and wellness. This foundation of the interconnectedness of humans, plants, and animals has assisted me in caring for patients as a physician. One example is when I counsel pregnant women who have outdoor pets that the animals they love could transmit infections to them.

The New Jersey One Health Task Force was one of the visions of the Rutgers One Health Steering Committee, which started with discussions among scientists at Rutgers and many of the state’s species preservation sites, such as the Turtleback Zoo. Eventually, we expanded to form a regional One Health initiative group that includes scientists from Pennsylvania, Delaware, Maryland, and New Jersey.

Amy (Papi), who managed community outreach, was instrumental in communicating with legislators the importance of making this a law and driving the cause for establishing a formal New Jersey One Health Task Force. COVID-19 was the ignition that started the fire burning. We saw how vulnerable we are and that we really have to respect the harmony of humans, animals, and the environment to maximize health for all.

The Rutgers committee and regional initiative continue to meet with scientists in the region and have spurred spin-off organizations, such as a One Health student club.