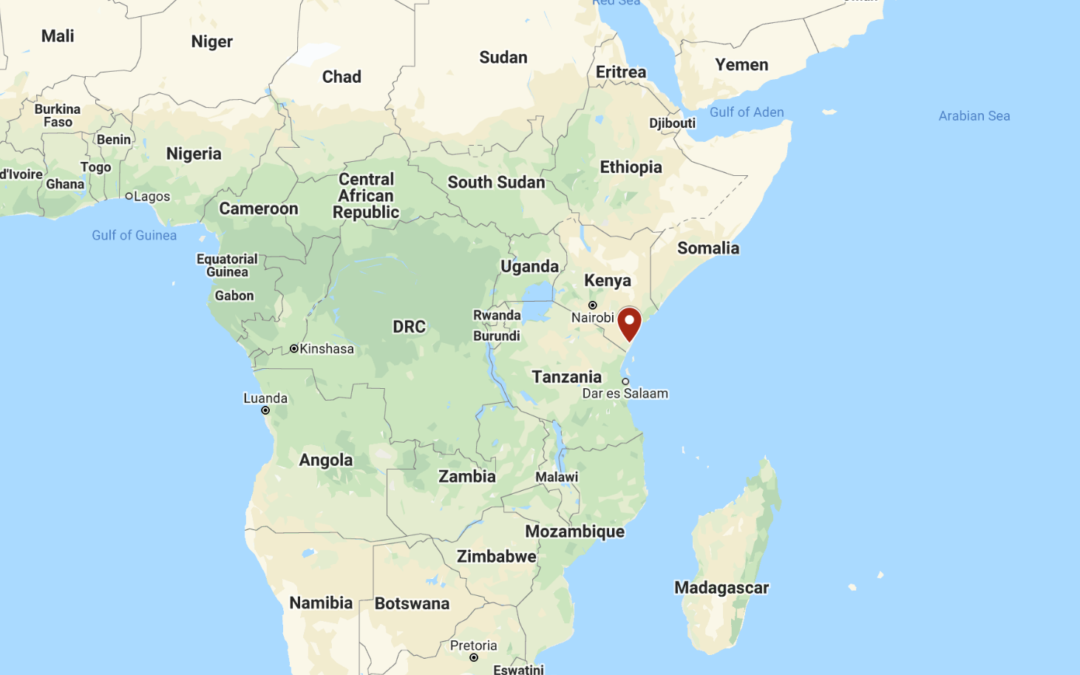 View this project on our interactive project map; search for the project title as it appears below. For optimal results, open the map in a web browser; search functionality may be affected when using the Google Maps mobile app.

Project Overview
Gender-based violence (GBV) is recognized as a major health and human rights concern that limits women’s role in society and is a source of harm to women worldwide. GBV occurs all over the world but thrives particularly in households, communities, and societies in which women are accorded a lower status than men, and where women’s opportunities are constrained within gender-defined boundaries that limit women’s access to education, employment, resources, and decision-making.

A number of programs utilizing sports for girls to promote health and positive emotional development have recognized the transformative effects of sport on norms about women’s roles and the social space women are expected to occupy. Sports are seen as a tool to promote gender equity, giving women voice and empowering them to assume a greater role in the social roles of home, community, and the political economy. Despite commonalities in the gender-transforming outcomes targeted by prevention interventions for GBV and those of sports-for-development programs to promote gender equality, limited scholarly work exists on the effects that women’s sports may have on social norms regarding gender-based violence, particularly in the global south. The all-women Nikumbuke Soccer League in southeastern coastal Kenya, established in 2013, presents an opportunity to examine empirically the relationship between women’s participation in a traditionally all-male sport as well as men’s and women’s perspectives on social norms about gender roles and GBV.

Using an adult women’s soccer program as a primary prevention intervention, the study explores how men’s and women’s perspectives on gender roles may be affected by the participation of village women in a traditionally all-male, organized, competitive sport. The study is querying the extent to which shifts in men’s and women’s perceptions about women in sports (e.g. women’s ability and right to play soccer) may also influence their perceptions about broader, more resistant gender norms that fuel GBV and the marginalization of women.

Over a two-year period, the study is collecting data via surveys; focus group discussions; and in-depth interviews with team members, their intimate partners as well as other male household members, and key stakeholders in each of the seven villages that have women’s teams.

The study is led by Rutgers faculty in collaboration with the United States-based NGO Nikumbuke Soccer League, which founded the teams, and the Nikumbuke Project in Kenya, an NGO that provides health and education services to the women of these villages and local coordination of league activities. The study is expected to establish a base of empirical data about the gender transformative role of women’s sports upon which to build future gender strategies and research.