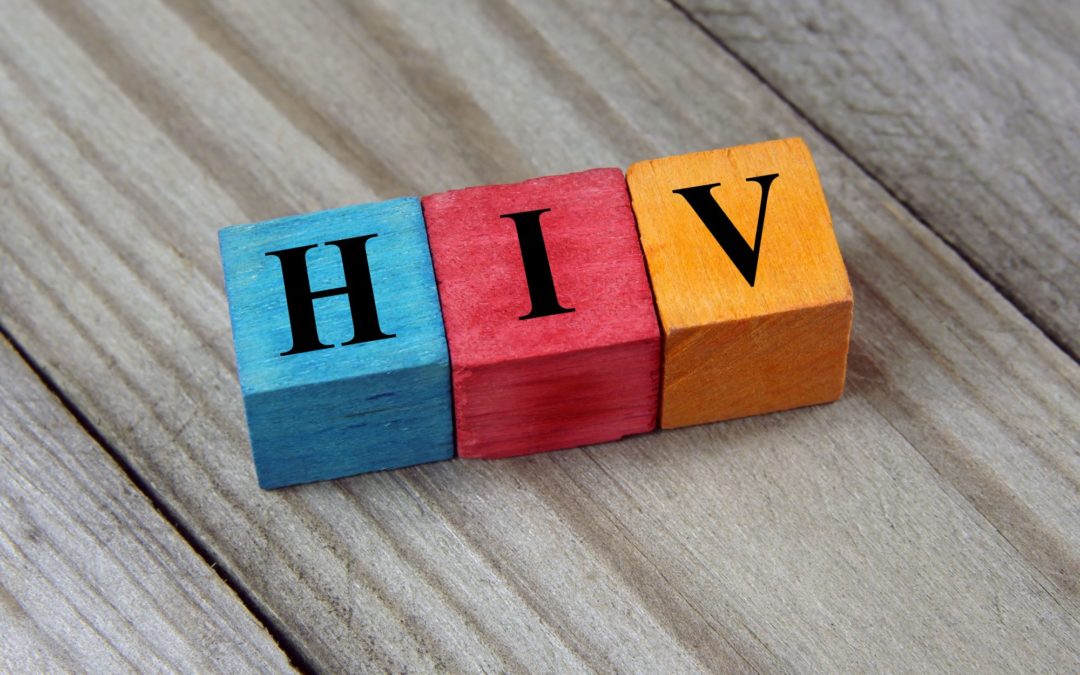 Programs to prevent HIV in transgender women are helping to lower the rate of new infection, but better care and treatment of this vulnerable population are still needed, especially among those of lower income or people of color, according to a new Rutgers study.

The study appears in the journal Sexually Transmitted Diseases.

“Despite the stability in HIV prevalence, infection is still highest among transwomen compared to any other group in the city [San Francisco, where the study was based] – a pattern evident in much of the world,” said lead author Henry Raymond, an associate professor at the School of Public Health and a core faculty member of Rutgers Global Health Institute. “San Francisco is on the cutting edge of HIV prevention, care and treatment, and there is extensive data from this city that is beneficial in monitoring the epidemic.”

According to Raymond, transgender women generally have higher rates of HIV than other populations in the United States, including men who have sex with men, but no previous studies have implemented consistent methods or measures to document trends in HIV prevalence or demographic characteristics among transgender women over time.

“Since trends in San Francisco often are happening or likely to happen in other jurisdictions, studies like this could help provide data to guide appropriate epidemic responses,” he said. “Such studies also can help cities assess if the trends seen in San Francisco are occurring in their area.”