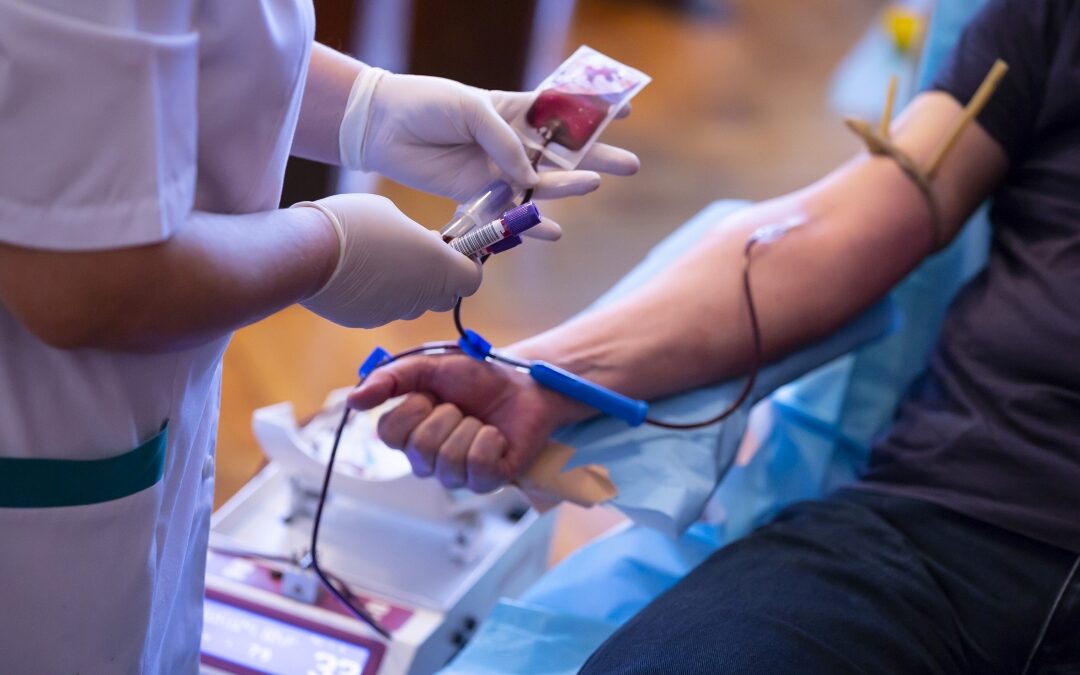 The following is an excerpt from a story published by Verywell Health about current Food and Drug Administration restrictions on who can and cannot donate blood in the United States. Rutgers School of Public Health researcher Kristen Krause, an instructor in the Department of Urban-Global Public Health, discusses what this means for men who have sex with men (MSM), a population that is subject to such restrictions.

The guidance was originally put into place over concerns that MSM have a higher risk than the average person of having human immunodeficiency virus (HIV). In the U.S., the estimated lifetime risk for HIV infection among MSM is one in six. In comparison, heterosexual men have a one in 524 risk and heterosexual women have a one in 253 risk.

The three-month marker is currently in place “because that was felt to be an adequate time to wait for HIV antibodies to develop in someone who is newly infected,” Richard Watkins, MD, an infectious disease physician and professor of internal medicine at the Northeast Ohio Medical University, told Verywell. If a man who has sex with men is newly infected with HIV and waits three months to give blood from his last sexual encounter, testing should be able to detect the virus at that point, he explained.

But “all blood donations are tested not only for blood and Rh type but also for evidence of myriad infectious disease pathogens including HIV and hepatitis B and C,” Kristen D. Krause, PhD, MPH, instructor at the Rutgers School of Public Health and deputy director of the Center for Health, Identity, Behavior, and Prevention Studies, told Verywell.

Meaning, if a blood donor happens to have HIV and doesn’t know it, testing should pick this up and remove their donation from the blood stockpile.

“These irrational restrictions are a relic from an era in which HIV was a major fear,” Amesh A. Adalja, MD, a senior scholar at the Johns Hopkins Center for Health Security, told Verywell. “With modern technology, there is really not a major risk that HIV will contaminate the blood supply in the way that it could in the 1980s. To keep this policy in place is to continue to stigmatize HIV in a way that is unwarranted in 2022.”

“This policy is absolutely outdated and continues to stigmatize gay, bisexual, and other men who have sex with men,” she said. “In particular, this policy highlights a major structural inequity in the U.S. and should be abolished even if there is not currently a blood shortage. Other countries in the world including Italy, Spain, and Argentina have lifted any rules that may have historically prevented gay men from donating blood and it’s well beyond time for the U.S. to catch up.”

Read the full story at verywellhealth.com.