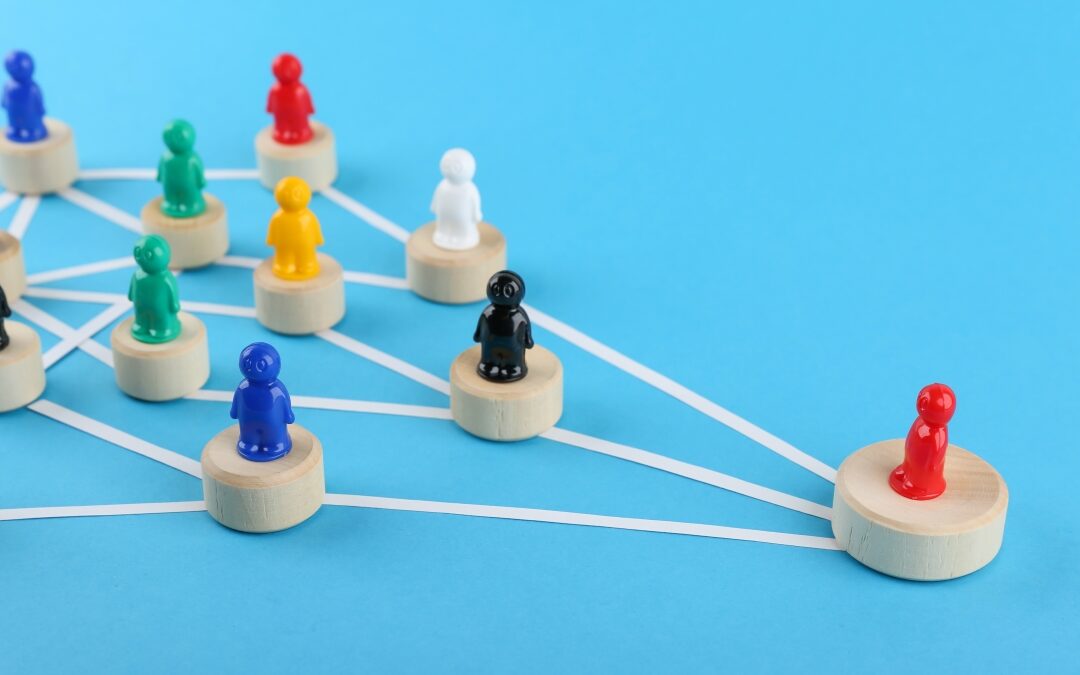 Sometimes an internship changes your life. When that internship deals with local public health, it also can impact the lives of others. That’s what transpired when Rutgers student Olena Shutko interned with the Healthy Homes impact team, which is part of a community organization called Believe in a Healthy Newark. Her experience helping the city implement lead-free housing policies inspired a new career outlook for her own future and positively affected living conditions for Newark residents.

Shutko’s work with Healthy Homes was one of 15 internship placements designed to stimulate the professional development of Rutgers University–Newark undergraduate students who are interested in public health and to enhance the capacities of the Believe in a Healthy Newark coalition. The internship program, which sponsored five interns in 2021 and 10 more this semester, was created by Jesse Liss, an assistant teaching professor in the Department of Sociology and Anthropology on the Newark campus and a core faculty member of Rutgers Global Health Institute, and Bernadette So, executive director of the campus Career Development Center. Liss and So received a Global Health Seed Grant last year from Rutgers Global Health Institute to launch the initiative.

Shutko, who is majoring in sociology with a minor in legal studies, was a junior when she embarked on the paid internship last fall. “I was very interested in learning how a nonprofit works,” she says about what initially intrigued her. An aspiring lawyer, she also had a keen interest in environmental protection, and her role at Healthy Homes would draw on that. She was tasked with researching ways that Newark could implement a new law obliging landlords to prove that their pre-1978 properties were lead free. To that end, Shutko examined how other cities, including Baltimore, Cleveland, and Philadelphia, had put similar laws in place. She presented on aspects such as inspection timelines and who is responsible for enforcement.

Through that work, she gleaned the valuable insight that passing a law and implementing it are two very different things, the latter more difficult than she’d ever imagined. “I realized that there are many, many people working behind the scenes to make sure that it happens,” she says.

The most rewarding moment of her internship experience, Shutko says, was learning that the City of Newark planned to incorporate recommendations she made, including her suggestion that they consider how the policy implementation could spur job creation. Her hard work will help ensure a healthier Newark, and it also had a positive, and unexpected, effect on a personal level. Kindling a passion for research, the internship experience motivated Shutko to shelve her plans for a legal career and instead pursue an advanced degree in social psychology.

Helping Rutgers students understand where a social science degree could take them professionally, at a time when many people are questioning the value of a college degree overall, was a major impetus for creating this internship program, according to Liss.

“There’s so much you can do with these degrees,” says Liss, who cites projections of a dramatic increase in professional opportunities in the realm of health and public health arising out of the pandemic. In addition, the pandemic spotlighted the urgent need to address the health disparities that disproportionately affect people of color in cities like Newark—something else that the Believe in a Healthy Newark coalition is committed to. “That aligns really well with what we are trying to do pedagogically, as educators, to demonstrate real-world applications of the health care and public health topics we teach in the classroom,” Liss says.

Rutgers University–Newark students majoring in other disciplines also are eligible for the internship program. Sophomore Rewan Ahmed plans to major in biology and eventually become an orthodontist, but she’s had an interest in public health ever since she participated in a 2020 summer program that exposed her to the concept of health disparities. That interest, coupled with her experience creating social media content in a high school health club, propelled her to apply for an internship helping to run Believe in a Healthy Newark’s social media initiatives.

During Ahmed’s tenure there, the organization’s Instagram following grew by 14 percent and its TikTok following quadrupled. Her work included creating and distributing health education-related social media content, which involved collaborating with colleagues to determine topics and themes. When the internship period ended, Believe in a Healthy Newark hired her to continue working on its social media.

“It was really rewarding to see that my work was reaching the audience that we wanted to reach, and that I was really having an impact on our health outreach capabilities,” Ahmed says.

Leaders at the organizations that hosted interns last year were universally enthusiastic about the outcomes that semester. Initially, though, Liss says that the staff at Believe in a Healthy Newark and its partner organizations were a bit leery of working with undergraduates because of the perceived time-consuming training that would be involved. Liss and So designed the internship program to overcome that hurdle. They developed and provided training to the interns on fundamentals such as professionalism, how to navigate cultures different from their own, and social determinants of health.

When the first internship period ended this past spring, many of the participating organizations’ leaders said they wished they could keep their interns on. For Liss, that reaction proved the value of the program. “It was evidence that not only were the students growing, but they were also delivering,” he says—a perfect summation of the two-pronged goal the internships are designed to fulfill.