Home / News / N.J.’s health system is failing underserved groups. How can the care divide be bridged?

N.J.’s health system is failing underserved groups. How can the care divide be bridged? 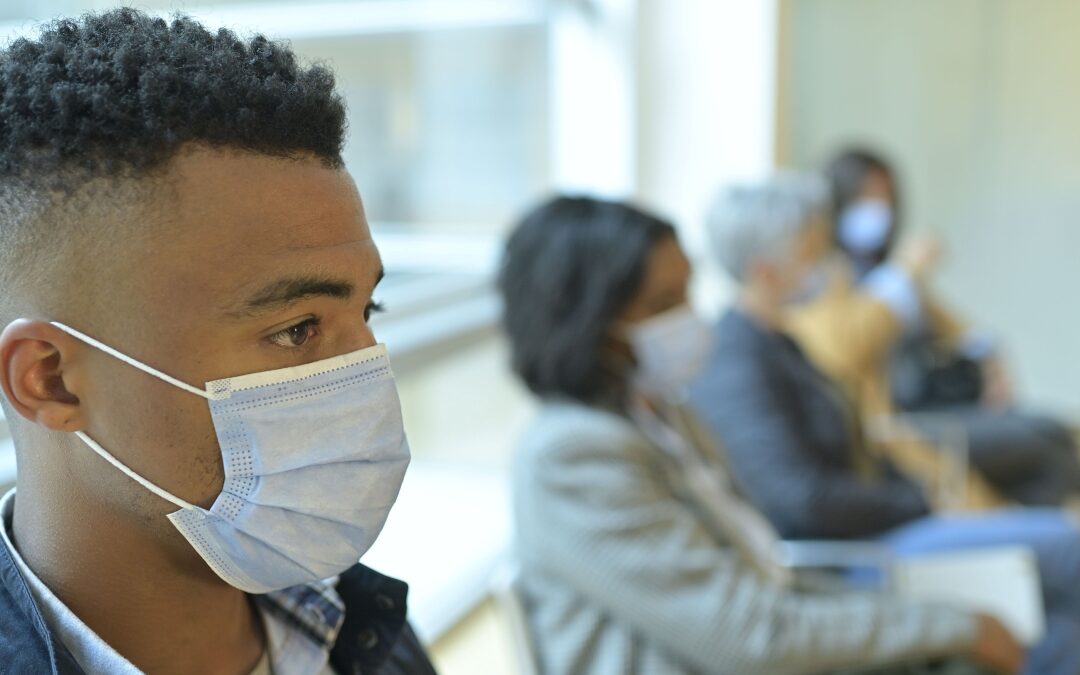 A state-by-state scorecard of racial and ethnic disparities finds that all states’ health systems are failing people of color, according to a report released on November 18 by the Commonwealth Fund. Titled Achieving Racial and Ethnic Equity in U.S. Health Care: A Scorecard of State Performance, the report uses 24 measures to evaluate each state on health care access, quality, and service use as well as health outcomes for people of multiple racial and ethnic backgrounds. The findings include that, in nearly every state, Black Americans are more likely than white Americans to die from preventable and treatable conditions that are exacerbated by lack of timely, high-quality health care.

Dr. Richard Marlink, the founding director of Rutgers Global Health Institute, said it’s important to invest in “improving the social condition” of all groups, which “then will improve health.”

“We’re still a country that doesn’t have universal health care,” said Marlink, who is a professor at the Robert Wood Johnson Medical School. “We’re a country with 30 million people who are uninsured, and those are disproportionately people of color.”

The NJ.com story also includes comments from David Radley, a scientist and the study’s lead author. Speaking about New Jersey, specifically, Radley is acknowledged as saying that, while New Jersey did not have as wide a racial or ethnic disparity as most other states, the significance is that health and access to care are different for Blacks and Hispanics than for whites and Asians in the state. “Our findings point out that race is a big factor. [Health inequity] is rooted in long-standing structural racism in our country. Blacks have had the cards stacked against them, not only in health care but other aspects of life,” he says.

The Commonwealth Fund analysis also recognizes some positive dynamics within New Jersey’s underserved communities, according to the NJ.com story, which reports that Black women in the state have the highest rate of receiving mammograms among all groups studied. However, they also have the highest incidence of breast cancer deaths.

Read the full story at NJ.com.