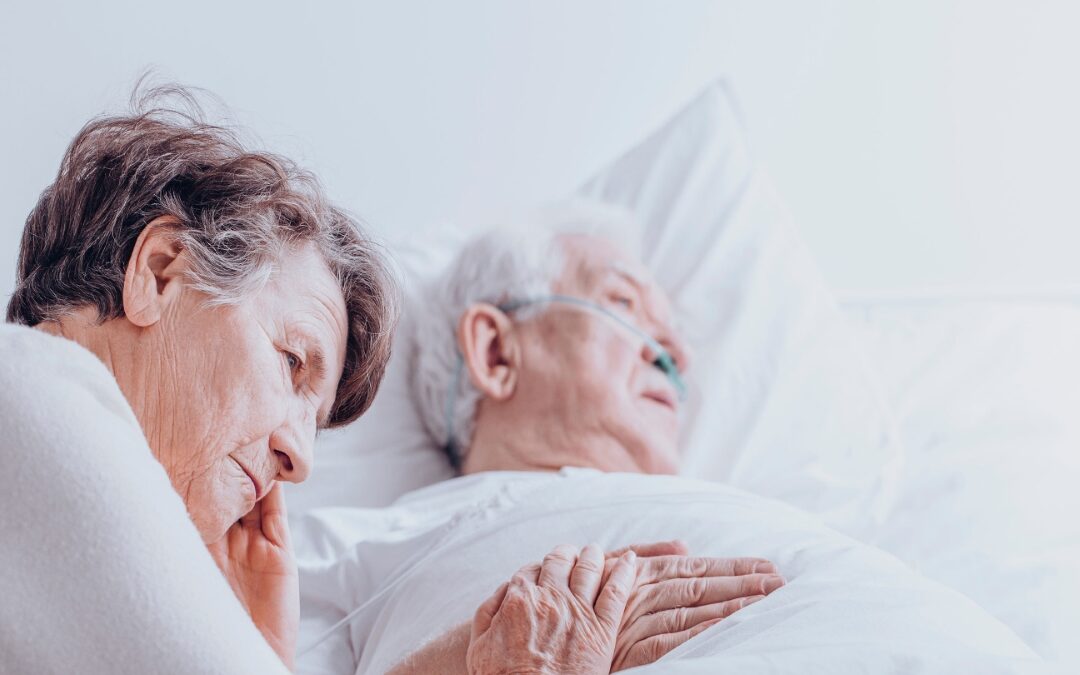 Rutgers School of Public Health conducted a first-of-its-kind study examining medical aid in dying laws. The study’s lead author, Elissa Kozlov, says that understanding the characteristics of the people who use the law is important because it raises questions about whether this end-of-life option is broadly and equitably available. The following are excerpts from the NJ.com story about this research:

Nearly 5,400 terminally ill people in the nation have used medical aid in dying laws to obtain prescription drugs to end their lives, a first-of-its kind study led by the Rutgers School of Public Health has found.

About 70% of the people who used the law to die over the last 23 years were diagnosed with cancer. They were also overwhelmingly white (96%), typically in their mid-70s, and educated — with three out of four having attended college or graduated with at least one a degree, according to an article in the Journal of the American Geriatrics Society last month.

The 95 New Jerseyans who used the law to die since it took effect in August 2019 reflect the same demographics. Of the 50 people who died last year, 70% had a cancer diagnosis, 70% were college attendees or graduates, and 94% were white, according to Health Department data. (The 2021 state data was not available in time to be included in the Rutgers study.)

Understanding the characteristics of the people who use the law is important because it raises questions about whether this end-of-life option is broadly and equitably available, said Elissa Kozlov, the study’s lead author and an instructor at the Rutgers School of Public Health. The fact that minorities and people who did not go to college are not well represented may reflect personal choice. But it could mean the option is out of reach to them and the law is inequitable, she said.

Kozlov said she can only speculate why only some people use the law. Collecting the data is the first step toward more in-depth research.
“Further research in this area is necessary because although MAID (medical aid in dying) will likely never account for more than a small portion of deaths, it is becoming more common in the states where it is legal, and it’s currently on the legislative agenda of another 14 states,” Kozlov said.
Cost could be a factor. Patients must pay out of pocket for the physician visits that are required in order to get the prescription, and for the combination of lethal medication. There is no national aid in dying law and therefore Medicare will not cover these expenses, Kozlov said.
…

Trust is also a barrier, especially among Black people. There is ample research documenting the mistrust Black people have for medical institutions as well as evidence that minorities do not have access to the same quality of care, Kozlov said.

Terminally ill people learn about the medical aid in dying law typically when they are receiving palliative care, a medical discipline that focuses on easing the symptoms of a serious illness. But Black people use palliative care at a far lower rate than white people, said Brandi Alexander, the national director of Community Engagement for Compassion and Choices, an organization that advocates for the passage of aid in dying laws.

This disparity “highlights the larger problems of access to care and lack of information that underserved communities face when trying to get care,” Alexander said.“What we are finding in the usage data from authorized states is similar to the trend in all healthcare, including medical aid in dying, hospice care, palliative care and other end-of-life care options. Communities of color are not accessing any of them at the same rate as white Americans.”