Home / News / Clinical Care and the Global Impact of AIDS

Clinical Care and the Global Impact of AIDS 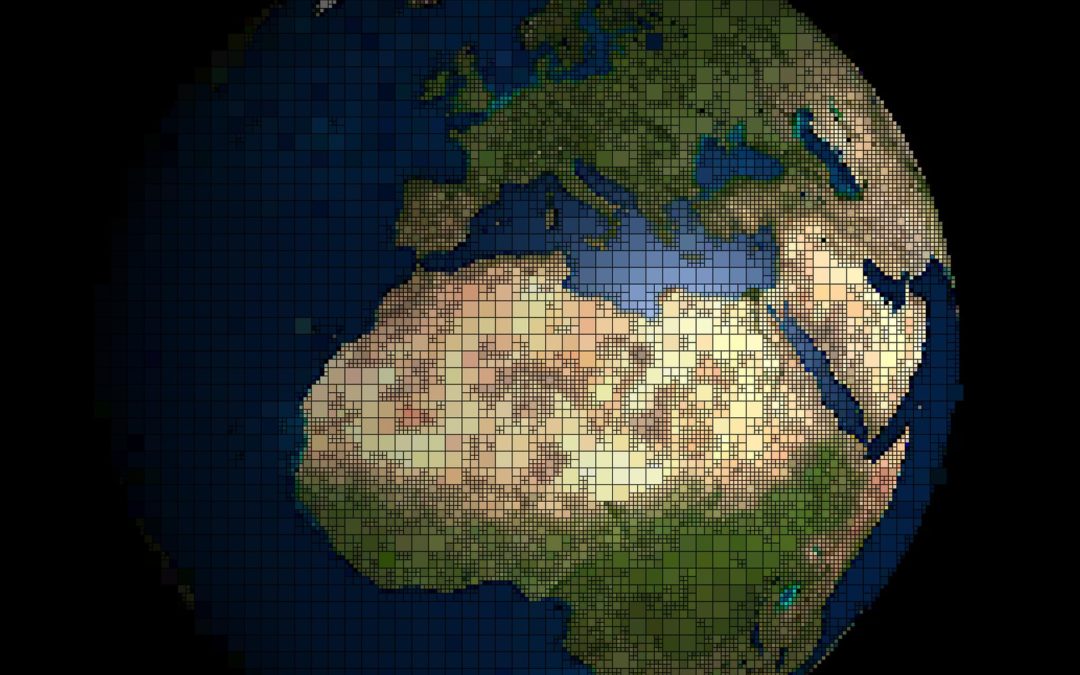 In this episode of Rutgers Around the World, a podcast produced by Rutgers Global, Richard Marlink shines a light on the field of global health by reflecting on his own career path and his work in fighting HIV/AIDS in the United States and abroad.

Marlink, the director of Rutgers Global Health Institute, talks about his involvement with the epidemic before it was even known as AIDS, while he was a physician intern in New York City, and his role in setting up the city of Boston’s first AIDS clinic.

He also has been working in Botswana since 1996, and he was integral in the country’s efforts to scale-up AIDS treatment nationwide. At the time, Botswana was the most affected country in the world in terms of prevalence of the HIV virus, Marlink says. Despite the availability of treatment in public clinics and universal access to health care in Botswana, Marlink says the epidemic is still severe there:

“Potentially one in four people walking down the street has HIV.”

Listen to the podcast on Rutgers Global’s soundcloud.com station.