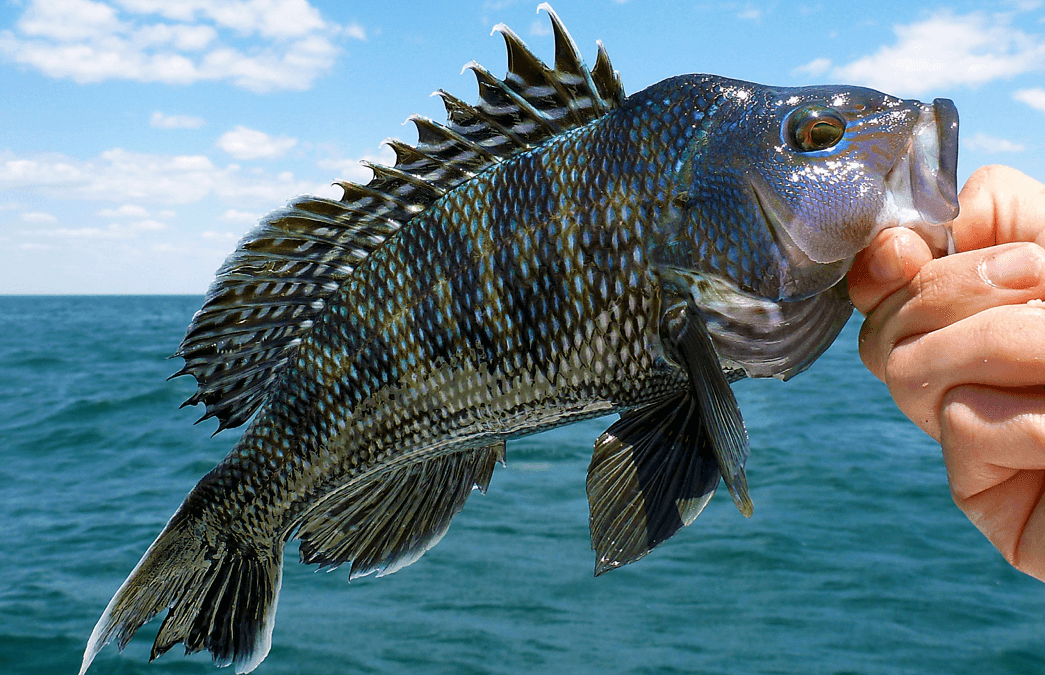 Climate change is leading to a decline in fish populations, which could have a devastating effect on developing countries that rely on seafood for nourishment and livelihoods, according to a Rutgers-led study published in the journal Science.

Ocean warming led to an estimated 4.1 percent drop in sustainable catches, on average, for many species of fish and shellfish from 1930 to 2010. In five regions of the world, including the East China Sea and North Sea, the estimated decline was 15 percent to 35 percent, the study says.

“We recommend that fisheries managers eliminate overfishing, rebuild fisheries and account for climate change in fisheries management decisions,” said Chris Free, who led the research while earning a doctorate at Rutgers and is now a post-doctoral scientist at the University of California, Santa Barbara.

Seafood has become an increasingly important source of nourishment as the world population has grown, especially in coastal, developing countries where it provides up to half the animal protein eaten. More than 56 million people worldwide work in the fisheries industry or subsist on fisheries.

“We were stunned to find that fisheries around the world have already responded to ocean warming,” said Malin Pinsky, study co-author and associate professor in Rutgers’ Department of Ecology, Evolution, and Natural Resources. “These aren’t hypothetical changes sometime in the future.”

Read Rutgers’ full release and the story in The New York Times.