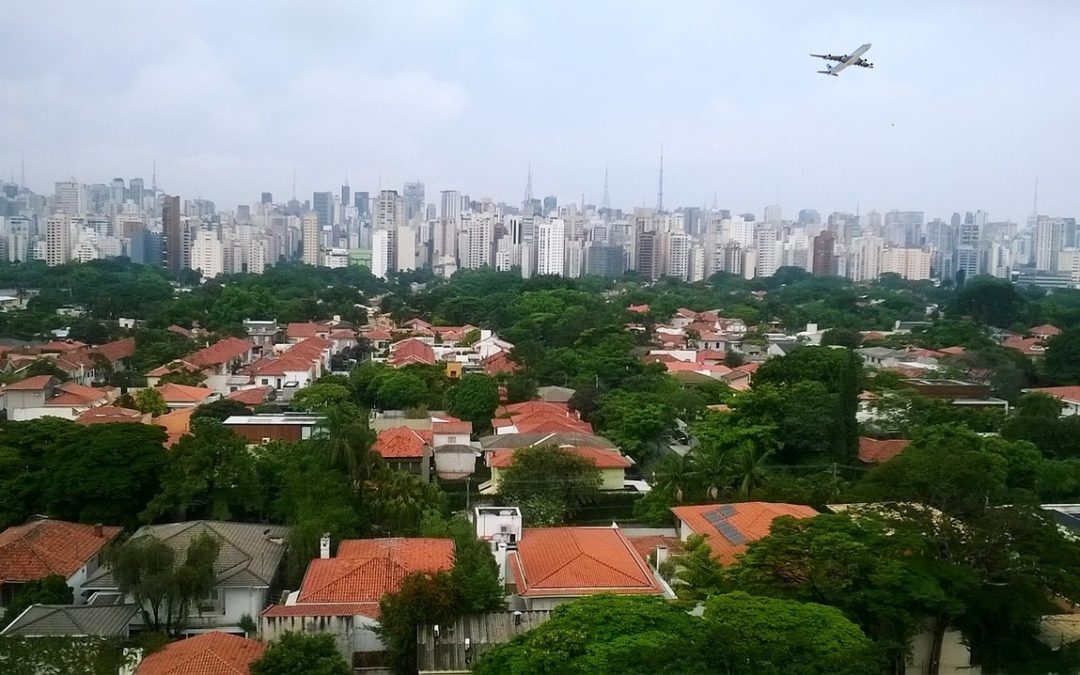 In much of the world, including the United States, who you are and where you live determine the quality of your health care—and, by extension, your health.

In fact, the World Health Organization (WHO) estimates that at least half of the world’s population cannot obtain essential health services, such as immunization and family planning as well as antiretroviral treatment for HIV and insecticide-treated bed nets to prevent malaria. Among these 3.25 billion people, many lack access because they are forced to choose between health care and basic necessities like food and shelter, and they are being pushed into extreme poverty because of rising out-of-pocket health expenses. These are reasons why the WHO has made universal health coverage a primary goal.

It’s also the impetus behind a seed grant awarded by Rutgers Global Health Institute to Michael Gusmano, one of the institute’s core faculty members and an associate professor in the School of Public Health. Gusmano’s research is proving critical to health policy decision-makers around the world. 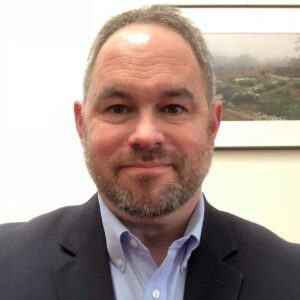 For almost two decades, Gusmano’s research in the World Cities Project has focused on health care inequalities in the cities of New York, Paris, London, Tokyo, and, most recently, in urban centers in the so-called BRIC countries: Brazil, Russia, India, and China. The seed grant has helped fund Gusmano’s in-depth research in São Paulo, Brazil, including data collection and interviews with leading health clinicians and policymakers.

This kind of detailed research is essential to the success of worldwide attempts to remedy health inequality. Research findings, Gusmano explains, help countries develop individualized policies by pinpointing areas of particular need, and also by demonstrating where current policies are succeeding—and where they fall short.

For instance, data collected in Paris by the World Cities Project on the percentage of hospital patients requiring readmission 30 days after discharge—a critical metric of hospital success (or failure)—helped health care policymakers there craft a strategy to reduce readmissions: a boon both to individual patients and to the government’s health care budget.

In New Delhi, India, for instance, a poor woman suffering from breast cancer is likely to be treated in an understaffed public clinic, and her disease may go undiagnosed until it’s no longer treatable. Meanwhile, the city’s wealthiest patients can bypass the public system altogether and pay cash for care that’s among the world’s best.

“To significantly reduce health care inequalities,” Gusmano says, “countries need to have a greater understanding of the social and economic forces that shape health.” That’s especially critical in low- and middle-income countries, where budget constraints mean that every dollar spent must be directed with pinpoint accuracy, and where research like Gusmano’s represents the foundation of a more equitable system of health care for all.