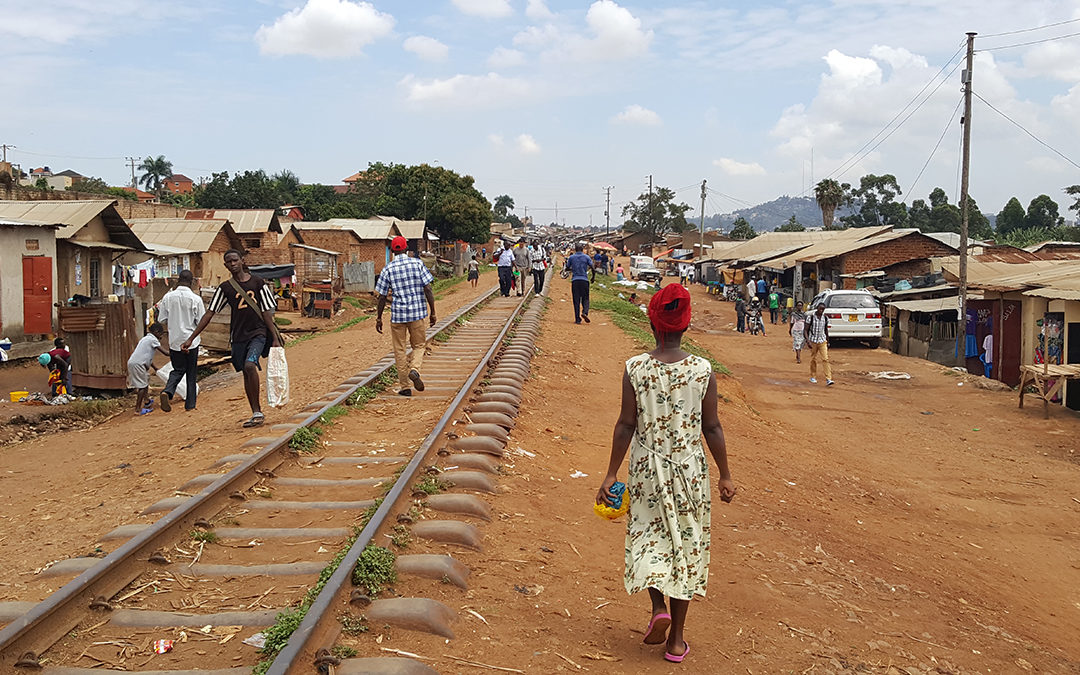 Tuberculosis is a global threat, with 10 million new cases and 1.5 million deaths from the respiratory infection in 2018 alone. Worldwide, it’s the leading cause of death from a single infectious agent. 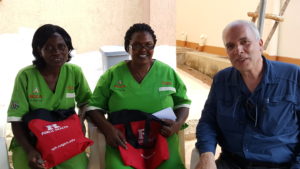 The heaviest burden falls on people living in urban slums, where the risk of developing tuberculosis (TB) is five times as great as in other areas. “Slum populations are impoverished and are often living in crowded conditions, so there’s potential for transmission of the bacteria that cause TB,” says Stephan Schwander, an associate professor in the School of Public Health’s Department of Urban-Global Public Health and a core faculty member at Rutgers Global Health Institute.

The World Health Organization, calling the epidemic a global health security threat, aims to eliminate TB by 2035. Meanwhile, Schwander is investigating a piece of the puzzle that hasn’t gotten much attention—a possible connection between urban air pollution and tuberculosis.

Epidemiological research shows that tuberculosis is more prevalent in people exposed to air pollution, especially indoor air pollution in homes where, for example, firewood or charcoal is used to cook.

Schwander wanted to explore whether air pollution weakens the body’s immune response. In a study funded by a large grant from the National Institutes of Health (NIH), he and colleagues exposed immune cells to diesel engine exhaust particles, then exposed those same cells to Mycobacterium tuberculosis, the bacteria that causes tuberculosis. “The cells that were exposed to the particles did not react to the bacteria that causes TB in the way they normally would,” he says. “So something was happening to the cells’ function.”

In subsequent NIH-funded studies, Schwander assessed particles collected from the air in Mexico City, which is plagued by urban outdoor air pollution. He also collected lung and blood immune cells from Mexico City residents. That study, published in Thorax earlier this year, showed that inhaling urban air pollution particles weakens the body’s immunity against tuberculosis. Two additional studies by Schwander’s group, also published this year, provide further details about the particles’ effects on immune cell functions and demonstrate that both the sizes of the particles and the season in which they are collected can modify their biological effects.

Given these findings, Schwander says, people living in slums might face a perfect storm of factors—including air pollution—that compound their TB risk. 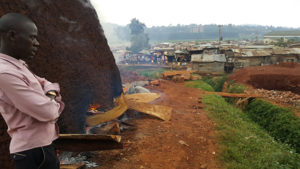 “We now want to go from our laboratory findings into a real-world setting where our findings have greater relevance,” Schwander says. He wants to study TB transmission in a slum in Kampala, Uganda, building on a pilot study he conducted in ten homes there in 2017, funded by a Rutgers Global Health Institute seed grant.

“Urbanization is increasing in tuberculosis endemic areas, and air pollution is expected to increase in urban settings because of greater industrialization, vehicular traffic, garbage burning, and often a lack of regulation of air pollution sources,” Schwander says. “It’s important to understand the contribution of potentially modifiable risk factors to control tuberculosis.”