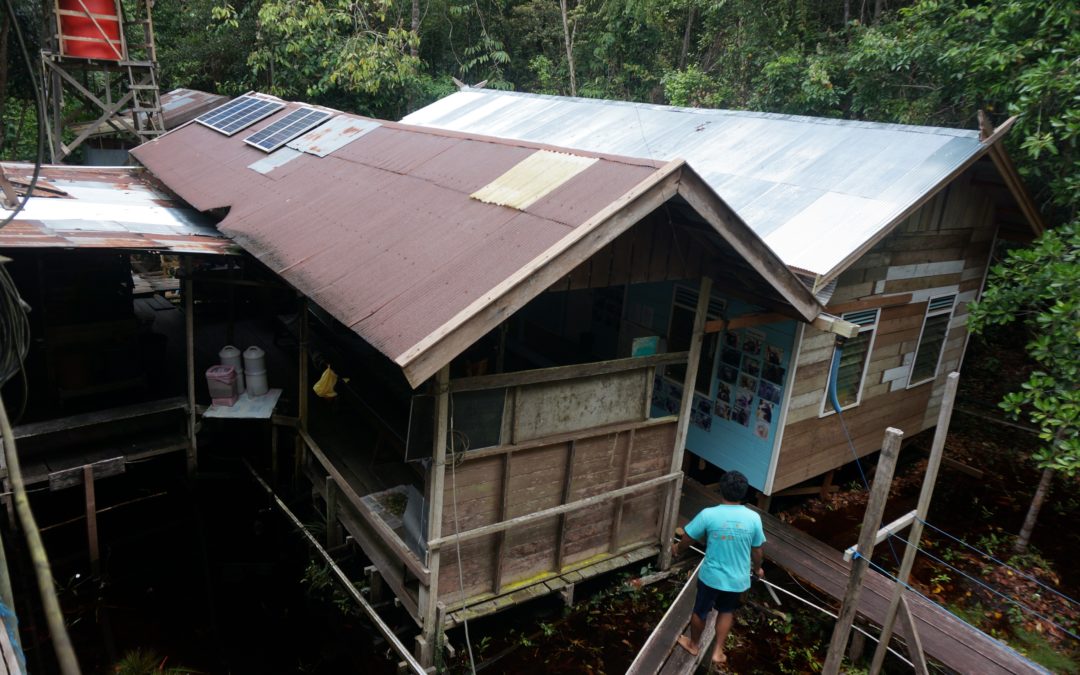 Every year, millions of people in developing countries die from tropical infectious diseases. Many of these diseases are neglected by research, and when conventional medications are available, their costs can be prohibitive—and their effects limited. 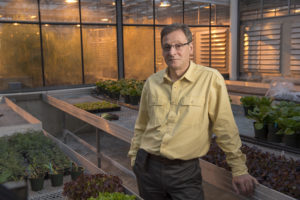 Ilya Raskin, distinguished professor of plant biology in the School of Environmental and Biological Sciences

But within these developing countries are many biodiversity-rich regions in which local plants have healing potential. Rutgers scientists are leading an effort to help researchers in these regions to conduct assays of local plants in search of promising bioactive compounds.

Ilya Raskin, a distinguished professor of plant biology in the School of Environmental and Biological Sciences, says the partnership with other universities is “changing the paradigm of bioprospecting, whereby researchers go to countries, collect materials, and bring them back for studies, which causes political turmoil and this perception of bio-piracy.” Rather than exporting these biological resources to the United States, he says, “We develop simple tools that can be used by trained personnel in the countries. It’s teaching people how to fish rather than exporting their fish.”

The Screens-to-Nature (STN) technology, developed by scientists at Rutgers under the Global Institute for BioExploration, which Raskin leads, comprises a $30 high-revolution grinder and special attachment parts costing just a few dollars. This inexpensive technology has been particularly effective in identifying compounds used to treat microbial, fungal, bacterial, and worm infections, Raskin says.

Raskin and his colleagues—mostly Rutgers graduate students—have trained scientists in 16 countries, leaving the tools behind so the locals can continue bioexplorations over the long term. The following are just a few projects. 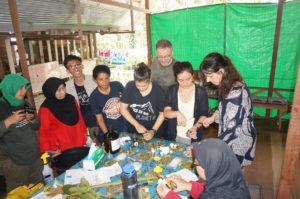 Training workshop at the Tuanen Orangutan Research Station in Indonesia

Earlier this year, a seed grant from Rutgers Global Health Institute funded training at the Tuanen Orangutan Research Station on Borneo, in Indonesia. “You have 10,000 plant species growing within a 10-minute walk,” Raskin says.

Erin Vogel, an associate professor of anthropology in the School of Arts and Sciences, runs the research station and provided access. “Apes and orangutans consume a lot of plants and, if they feel sick, they eat certain plants,” Raskin says. “So from Erin’s perspective, it was interesting to see what those plants’ antimicrobial activities might be. They are actively pursuing antimicrobial compounds from fungi and mushrooms, a totally unexplored area.”

Students at the University of Botswana now use the technology and even hosted a forum to build bridges with traditional healers, who got to practice the assays on their herbal remedies. “A lot of plants that have been used for wound healing actually turned out to be antimicrobial,” Raskin says. “It was the first time that traditional healers had seen that science is not the enemy, but actually can confirm some of this deep traditional knowledge. The most rewarding moments are seeing the eyes of a scientist light up when somebody’s grandfather knew that this particular plant is good for an infection. It’s this instant joy of discovery.”

Through a training grant from the National Institutes of Health, Raskin’s team created the Center for Botanicals and Metabolic Syndrome in Tajikistan—and is still running it, five years later, in close collaboration with Tajik scientists and ongoing NIH funding. “This program has trained close to 20 Tajik scientists on how to discover and study botanicals with antidiabetic effects,” says Raskin, adding that the research has fueled multiple PhD dissertations in the country.

A world of potential

Botanicals are found in nearly every product we use, including soaps, shampoos, cosmetics—and, of course, pharmaceuticals—so the equipment and training lays the groundwork for a wide range of discoveries. And, Raskin says, “Once they learn, they can continue.”