‘A Floodier Future’: Scientists Say Records Will Be Broken 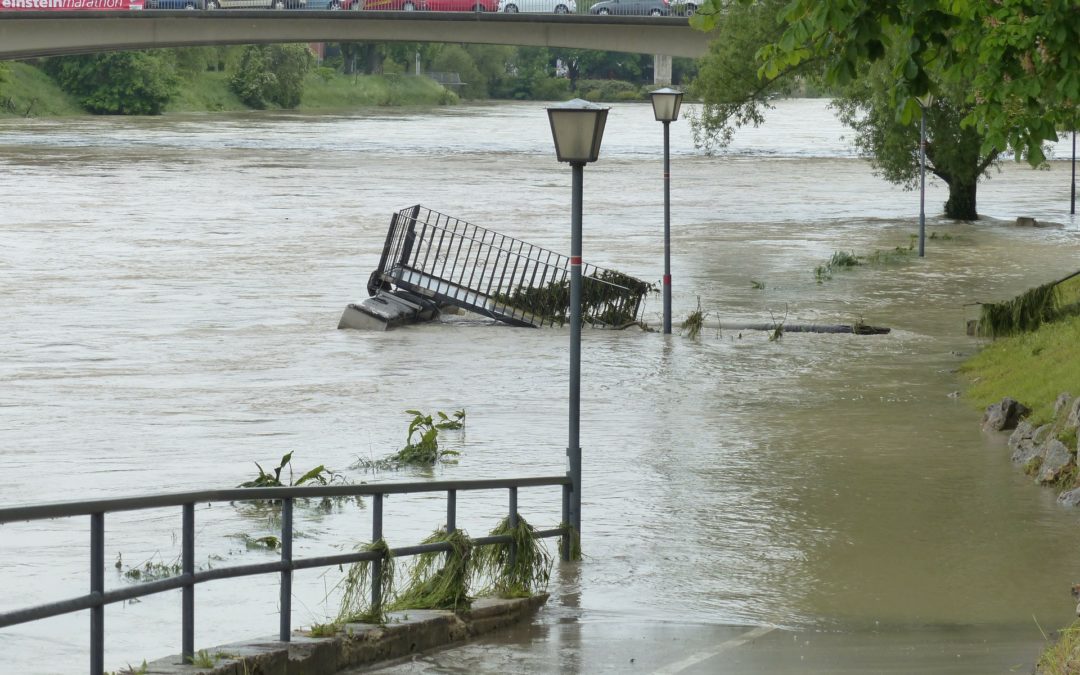 Government scientists predict 40 places in the United States will experience higher-than-normal rates of “sunny-day flooding” this year because of rising sea levels and an abnormal El Niño weather system, according to the Associated Press (AP).

The AP interviewed Rutgers Global Health Institute core faculty member Robert Kopp about a report, released today by the National Oceanic and Atmospheric Administration, predicting that “annual flood records will be broken again next year and for years and decades to come from sea-level rise.”

“It’s simple arithmetic: If you have higher sea level, you will have tides causing flooding,” said Kopp, who is director of Rutgers’ Institute of Earth, Ocean, and Atmospheric Sciences and a professor in the Department of Earth and Planetary Sciences, School of Arts and Sciences. “We’re not talking about disaster flooding. We’re talking about repetitive flooding that disrupts people’s lives on a daily basis. It’s sometimes called ‘nuisance flooding,’ but it has real impacts and costs.”

Flooding is an example of a climate-related global health issue because it can exacerbate health inequities by disproportionately impacting the world’s most vulnerable populations.