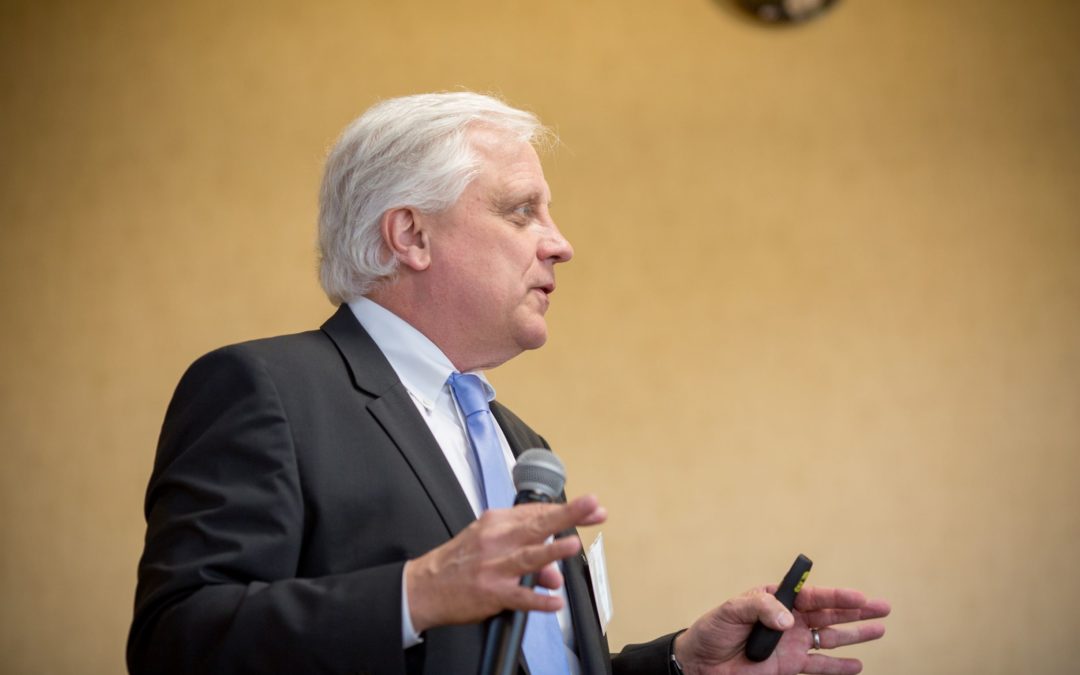 Today marks the 30th anniversary of World AIDS Day, which is observed every December 1 to show support for people living with HIV/AIDS, spread awareness, and commemorate the more than 35 million people who have died since the start of the global epidemic.

At the end of 2017, WHO estimated that 36.9 million people were living with HIV/AIDS, including 1.8 million who were infected in 2017. But there has been immense progress. Between 2000 and 2017, global HIV-related deaths fell by 38 percent, and 11.4 million lives were saved thanks to antiretroviral therapy, according to WHO.

To mark the date, Infectious Disease News spoke with Richard Marlink, MD, director of Rutgers Global Health Institute. As an oncologist, Marlink treated some of the first HIV/AIDS patients at the former St. Vincent’s Hospital in New York and helped establish the first HIV/AIDS clinic in Boston. In his interview with Erin Michael, Marlink discusses the likelihood of a cure and vaccine, federal funding, testing among high-risk populations, pre-exposure prophylaxis (PrEP), stigma, and medical treatment.

Read the story on Healio.com.