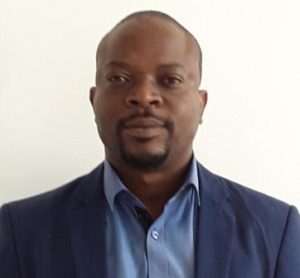 Register online for the July 9 seminar >>

Two additional dates are scheduled at Rutgers: July 13 in New Brunswick and July 16 in Newark.