Search
Home / Who We Are / Director / Richard Marlink
Director

Richard Marlink, MD, arrived at Rutgers in 2016 as the founding director of Rutgers Global Health Institute and the inaugural Henry Rutgers Professor of Global Health.

In 2018, building on his decades of involvement in Botswana’s HIV/AIDS response, he worked with the Government of Botswana and the University of Botswana to establish the Botswana-Rutgers Partnership for Health. A medical oncologist, he is leading Rutgers’ efforts to help Botswana build a comprehensive cancer care and prevention program, open its new teaching hospital, and build capacity throughout the health care workforce. The work of the partnership has recently expanded to include support for Botswana’s COVID-19 response.

In New Jersey, Marlink is focused on ensuring equitable recovery from the COVID-19 pandemic. He was a member of the Newark Reopening and Recovery Strikeforce established by Mayor Ras J. Baraka, where he helped develop the city’s initial COVID-19 testing plan. Along with the city’s partners, he actively participated in Newark’s COVID-19 testing, contact tracing, and supportive isolation working groups. Marlink also spearheaded an initiative called the Equitable Recovery program aimed to support small businesses in New Jersey’s low-income and minority communities. The program began with a focus on education and training on safe, ongoing operations, and evolved to meet the changing needs of the businesses and the communities over time, related both to COVID-19 and broader health disparities.

Marlink has extensive experience in epidemic response and capacity building, having worked to establish large-scale HIV/AIDS research, training, and clinical care programs in the United States and abroad. He was instrumental in setting up the first HIV/AIDS clinic in Boston, and in the mid-1980s in Senegal, he was part of the team of Senegalese, French, and American researchers who discovered evidence for and then studied the disease outcomes of the second type of human AIDS virus, HIV-2, in West Africa.

Previously, Marlink was a professor of public health at Harvard University. While there, he helped create two partnerships with the government of Botswana: the 1996 Botswana-Harvard Partnership with the Harvard AIDS Initiative, where he was executive director, and the African Comprehensive HIV/AIDS Partnerships, a public-private partnership with the government of Botswana that was launched in 2000 with funding from the Bill and Melinda Gates and Merck foundations. Also in 2000, Marlink founded the Kitso AIDS Training Program, which would become Botswana’s national AIDS training program. Kitso means “knowledge” in Setswana, Botswana’s local language.

Marlink was the principal investigator for “The Tshepo Study,” the first large-scale antiretroviral treatment study in southern Africa, funded by the Bristol-Myers Squibb Foundation’s Secure the Future initiative. His research in the region also includes clinical and epidemiological evaluations to help determine how antiretroviral treatment and national treatment programs can best be accomplished in Africa. Since 2000, programs he has created and/or led have trained tens of thousands of health care workers and helped establish national programs on the care, treatment, and prevention of HIV/AIDS in several African countries.

Following the 2003 launch of the U.S. President’s Emergency Plan for AIDS Relief (PEPFAR) to combat global HIV/AIDS, the largest commitment by any nation to combat a single disease in history, Marlink was Botswana’s country director for the Botswana-Harvard PEPFAR effort. Concurrently, while serving as scientific director and vice president for implementation at the Elizabeth Glaser Pediatric AIDS Foundation, he was principal investigator of Project HEART, another PEPFAR Track 1.0 effort in five African countries. Project HEART began in 2004 and by 2011 had placed more than one million people living with HIV into clinical care in Cote d’Ivoire, Mozambique, South Africa, Tanzania, and Zambia. More than 565,000 were placed on life-saving antiretroviral treatment.

Marlink has authored or co-authored 147 peer-reviewed articles, in addition to numerous scientific articles and chapters. He has written a textbook, Global AIDS Crisis: A Reference Handbook; and co-edited the book, AIDS in Africa, 2nd Edition. Additionally, he served as chief editor for two special supplements to the journal AIDS and as executive editor of the seminal 320-author, three-volume textbook, From the Ground Up: Building Comprehensive HIV/AIDS Care Programs in Resource Limited Settings.

Marlink completed his hematology/oncology fellowship at the Beth Israel Deaconess Medical Center at Harvard Medical School. He received his medical degree from the University of New Mexico and his bachelor’s degree from Brown University. 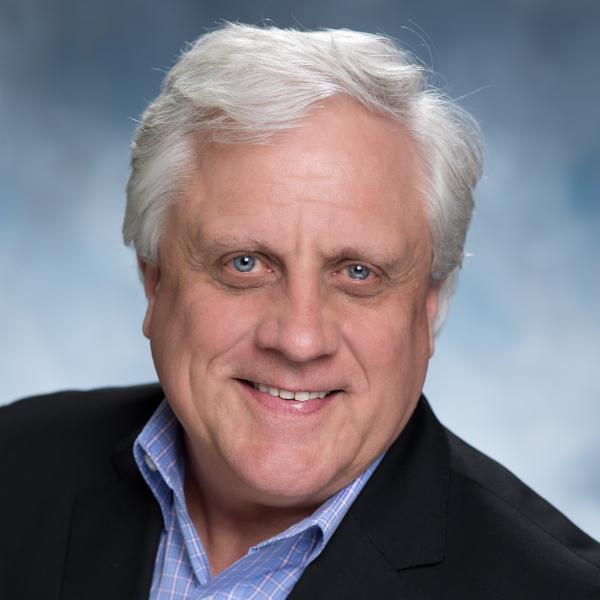