Search
Home / Who We Are / Members / David Alland
Members

David Alland is recognized for his pioneering work on the epidemiology, diagnosis, and evolution of drug resistant Mycobacterium tuberculosis. His seminal paper in the New England Journal of Medicine demonstrated that disease transmission predominated over reactivation of latent infection as a cause for drug-resistant tuberculosis (TB) in New York City. This study helped guide interventions for controlling the U.S. TB epidemic of the 1990s.

He then developed a series of breakthrough diagnostics culminating in the Xpert MTB/RIF Assay, the first on-demand, point-of-care test for TB and rifampin-resistance. Clinically validated in a lead article in the New England Journal of Medicine, and approved by the World Health Organization, this test has simplified TB detection, increased the diagnosis of TB, increased rifampin-resistance notification rates, and resulted in more rapid TB treatment.

His newly developed rapid, point-of-care test for resistance to isoniazid, the fluoroquinolones and the injectable anti-tubercular drugs will have a similar impact, permitting rapid and effective treatment for multidrug- resistant TB. Alland also has contributed to major advancements in our understanding of TB drug tolerance and resistance. 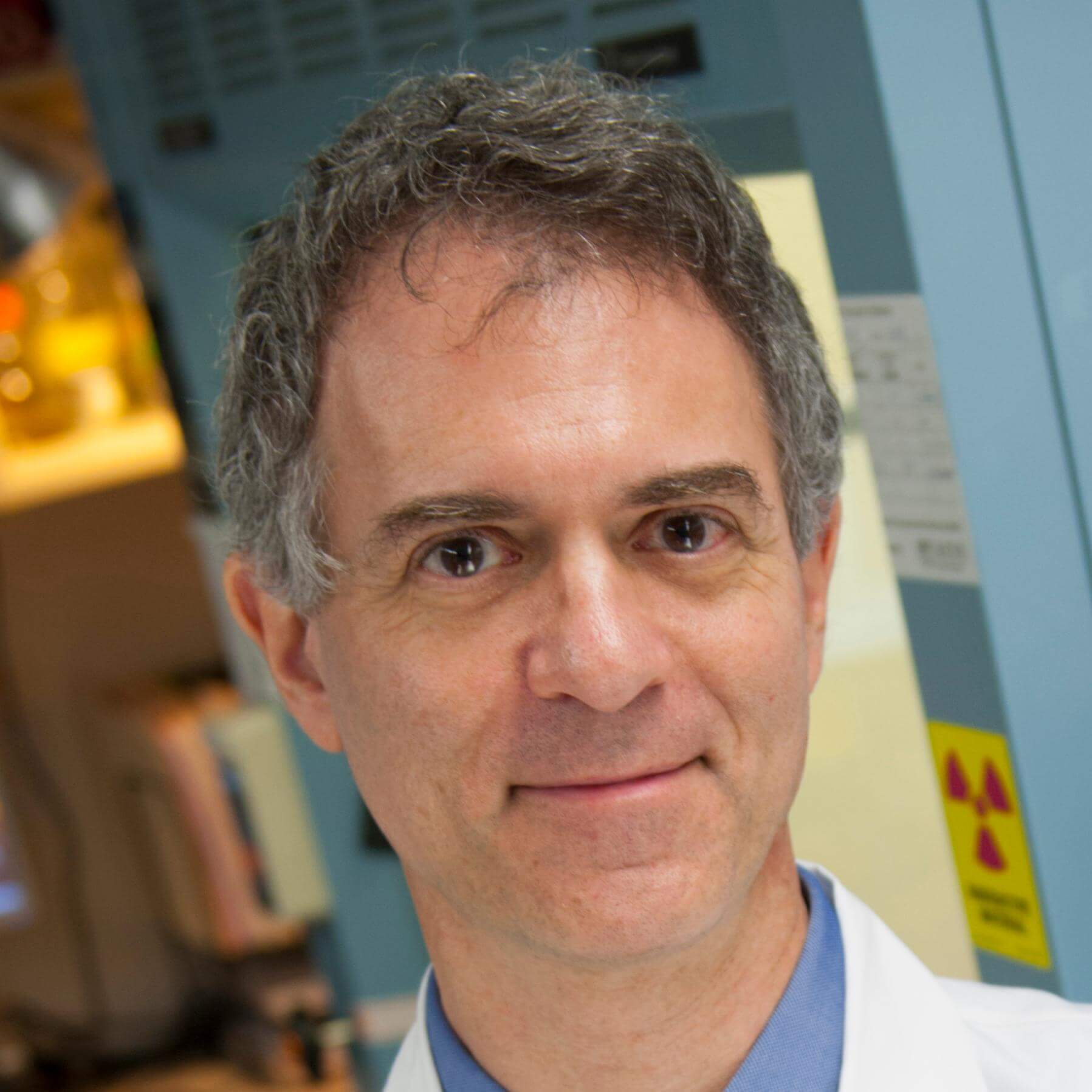